Have a look and a listen to the new single and video from Suzie Ungerleider (nee: Oh Susanna) 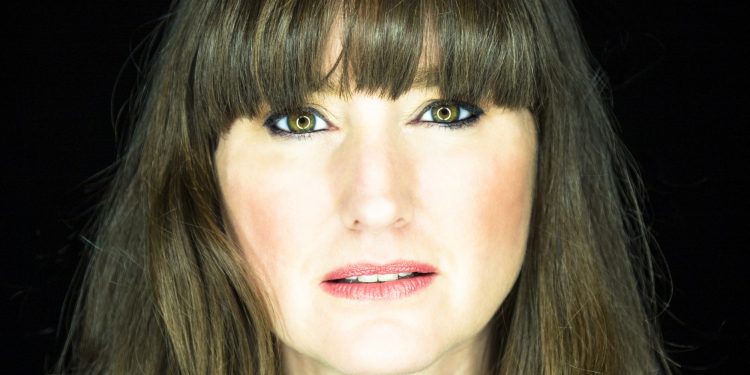 “As a person with the penchant for dark moods and melancholy, I have always loved the fall. “Pumpkins” is about that darkness in the soul that is so beautifully reflected in the decay of autumn,” Suzie said in a release announcing the new track. “I’ve grown up with a voice in my head telling me to cheer up and to bury my feelings. Music is the place where I can go “deep into darkness and weep.”

Suzie’s forthcoming album officially opens a new chapter of her already distinguished and highly successful career, being the first release since she announced that she would now record and perform under her birth name.

She is excited to announce an upcoming live, in person show on June 26 at the BlueShore Financial Centre for the Performing Arts at Capilano University as part of the North Shore Jazz Series in partnership with the TD Vancouver Jazz Festival. Tickets are available here: https://www.coastaljazz.ca/event/suzie–ungerleider/.

Tomorrow, Suzie is launching a new Instagram Live series called “Take Two” where she will play one old and one new tune from her impressive catalogue.

We have a wonderful feature on Suzie that we’ll be rolling out here on Roots Music Canada closer to her album launch, but for now, have a listen to “Pumpkins.”

Producer Chris Birkett teams up with … ...