Producer Chris Birkett teams up with … kids! on ‘Save Our Beautiful World’ 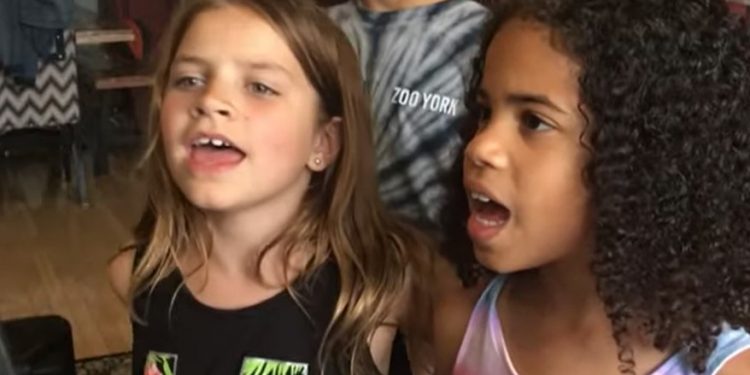 Canadian singer-songwriter, composer, and producer Chris Birkett is back and, this time, he’s not alone. The multi-Juno Award winner and platinum-selling producer is out to save the world with his new collective, The Happy Campers — and an arsenal of songs that take the musician in a brand-new direction creatively.

Chris is one of the great music producers of our era, working with Buffy Sainte-Marie, Mel Brooks, Steve Earle, Bob Geldof, Alison Moyet, Dexys Midnight Runners, Talking Heads, The Pogues, and the Proclaimers. In fact, he just celebrated the 30th anniversary of producing Sinead O’Connor’s seismic release I Do Not Want What I Haven’t Got.

During a production session with Berber musician Madjid Chaoui in Paris, the pair collaborated on a powerful climate awareness track combining Chaoui’s already-written melodies with new lyrics written by Birkett. The result was “Save Our Beautiful World,” a tale timelessly told as an urgent reminder to protect Mother Nature.

Listening to the radio, Chris heard a First Nations elder describe the visible signs of melting permafrost in the Northwest Territories as “wavy roads everywhere”; he then used that very line in “Save Our Beautiful World.”

Envisioning children’s voices, he wrote the rest of the lyrics from a child’s perspective. The song features six verses, each designed to paint an important portrait of what this generation sees — and their pleas serve as a call to action.

The sincerity of the children’s choir, and the innocence of each talented youngster who takes on each verse, generates an entirely new perspective on the importance of recognizing our responsibility to the earth. Their voices serve as a humbling reminder that a new generation will be inheriting this world that we pass down to them, and it’s our duty to ensure that we’re protecting it.

During these sessions, Chris had been producing songs for musical theatre performer, Colleen Aynn.

“The accompanying video features the performances of these children, all from different cultural backgrounds,” he added. “TVO Green Heroes’ director Joan Prowse combines fun animation created by Luke Murphy with beautiful scenes and wildlife images. It creates a heartfelt message from these cute kids that fills you with hope for the future.”

“Save Our Beautiful World” is a refreshing anthem that takes an even deeper look at how we’re treating what we’ve been given to enjoy, and implores each of us to do our part in sustaining its majesty.