Phöenix Lazare introduced us to Robinson Kirby. Now she introduces us to … herself! 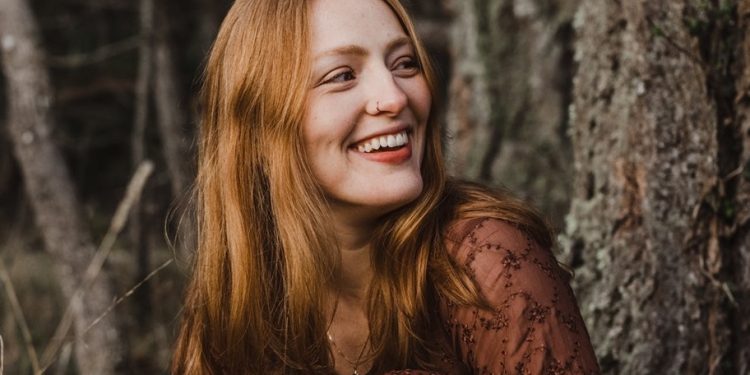 It was Phöenix Lazare who first introduced us to the duo Robinson Kirby, before even Eric Alper was on the case.

Her music melds the intimacy of folk music with alluring pop melodies and is marked by a down-to-earth songwriting style and willingness to show vulnerability in her art.

She mines her most formative experiences – such as an early breakup that guided her toward a better partner and being used in a relationship – to use as fodder for her songs. The single, “Against All Odds,” out June 4, reveals her determination to carry on.

“I wrote it during a very transitional time in my life,” she said. “I had just moved back to Canada and was staying with family in Toronto. I didn’t really have a home and was thinking a lot about where I was in my life and where I wanted to be. I was feeling lost – I still am and probably always will be – but it reminded me to have faith that what is meant to be will be.”

Phöenix recorded the songs for her forthcoming debut album by sidestepping a professional recording studio altogether.

Instead, Phöenix, who is from Saltspring Island BC,  began to create them at home in Nashville, where she lived for a time after graduating from Berklee College of Music in 2017 with a degree in songwriting. She finished recording at her family’s home studio and in her own home studio.

Her father, electric guitarist Christopher Lazare, her brother, Atom Lazare, and her partner, Justin Kelley all contributed to the recordings.

Phöenix comes from a musical family and has been singing ever since she could speak. At 12, her parents gifted her a classical guitar, and almost instantly she began writing her own songs as she learned to play the instrument.

Though this may be her debut single, that experience shines through in her music.

Have a listen to “Against All Odds.”

Nominations are open for the Canadian Folk ...