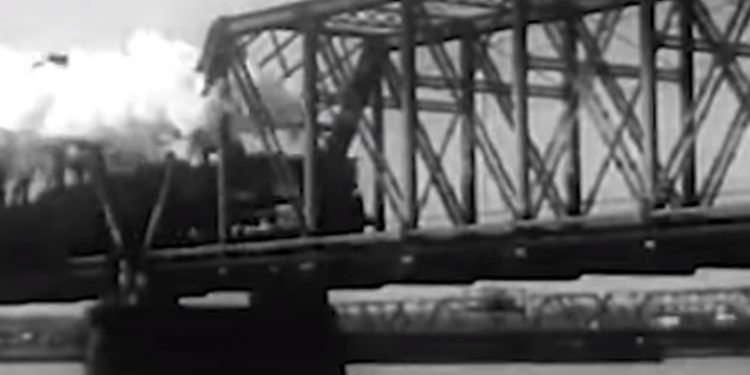 For all the old-school folkies out there who are wondering what’s becoming of traditional folk music these days, the new record from Cat Clyde and Jeremie Albino will come as welcome proof that the new generation respects its elders.

On their first album as a duo – they are both emerging solo artists – Cat and Jeremie cover classics from the American songbook, including Dylan’s “Girl from the North Country,” Woodie Guthrie’s “Pastures of Plenty,” and Blind Willie McTell’s “You Were Born to Die.”

They also offer up two originals that sit comfortably among the standards, including the single “Been Worryin,'” which cleverly renders the realities of modern-day poor and working class life in the dust-bowl folk stylings of the Woody Guthie era.

The record has a nostalgic bluesy folk sound marked by relaxed harmonies and, in many cases, simple, percussive, acoustic guitar accompaniment, at times enhanced by a touch of percussion and/or electric guitar or bass, particularly on the other original number, “Tried and Cried,” written by Cat.

Both artists are possessed of powerful, character-rich voices that evoke the depression era from which some of these songs originate, making for an authentic-sounding listening experience.

Add this to the list of silver linings from the COVID-19 pandemic, because we might’ve waited a lot longer for it were it not for COVID.

Jeremy and Cat met back in 2018 and both bonded almost instantly over their love of old roots music.

They recorded one song at Jeremie’s country home in 2019 and decided they wanted to make an album together.  But Jeremie was busy working on his well-received debut, Hard Time, and Cat was working on her sophomore album, Hunters Trance.  Had the pandemic not hit, they probably would’ve spent 2020 out touring and doing PR for those records.

But the pandemic did hit, so they decided to make the best of it and get this record finished.  And here we are with a lovely little traditional folk record and this recent single:  a cover of Elizabeth Cotton’s “Freight Train.”

Have a look at this terrific video featuring old archival train footage.