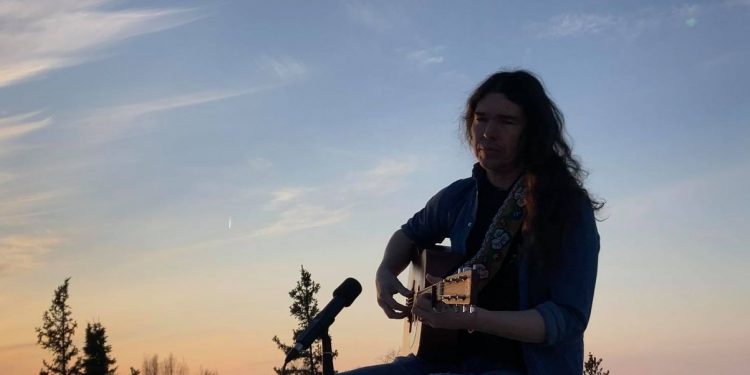 Let me begin by acknowledging, as an ally, that this article is being written from traditional unceded and unsurrendered Algonquin Anishinaabek territory. I would also like to acknowledge the rich history of this land. Songs for the Revolution would like to focus this month on the incredible Indigenous artists on this land while acknowledging the continued burden imposed on Indigenous peoples by our society and the governing powers here on Turtle Island.

We are fortunate to have such diverse Indigenous talents in our folk community. Artists like Amanda Rheaume, Digging Roots, Tom Wilson, William Prince, Leela Gilday, Jay Gilday, David Finkle and Dawn Pritchard among so many others have been consistently writing, producing and releasing great music through the past years.

Our larger folk community has not only been exposed to the music from these artists but also has been guided by their contributions through panels, events, books written and the Indigenous showcases that often go beyond the presentation of just music, but also present a culture that is healing to us all.

A few things Indigenous artists are up to: a summit, a label a new organization

At this moment Amanda Rheaume, a singer-songwriter of Métis heritage, and ShoShona Kish of the band Digging Roots, an Anishinaabe community organizer, seem to have taken full advantage of the quieter waters during this pandemic and have collaborated on three major projects.  One is a national Indigenous music organization that will provide support to Indigenous artists. They are also working on setting up a record label, and last but not least, they’ve been hard at work on the third annual International Indigenous Music Summit (Virtual Edition), taking place June 8 to June 12.  This year’s event will include the option to have an Indigenous meal kit delivered to your home.  For more information on this summit vist: http://indigenousmusicsummit.com/

Ottawa’s Summer Solstice Festival also presents its Indigenous Music Awards in June. The nominees include a number of Ottawa-based artists this year including Twin Flames, Cody Coyote, David Finkle and Sandrine Masse-Savard’s duo, Okara, as well as Silla and Rise.  Award winner’s will be highlighted as part of a livestreamed event from Ottawa’s National Arts Centre on June 12.

At the Folk Alliance International conference this year, the International Indigenous Music Summit hosted a panel, where we heard Indigenous voices from around the world. Listening to that discussion and witnessing the energy at that event seemed to foreshadow the great things on the rise as we emerge from this long winter.

Artist Jayli Wolf in a recent interview on CBC’s Unreserved described her ascension from being a Sixties Scoop child to being reborn into her biological family. She described meeting her grandmother and aunties , their wisdom and how that is shaping her music.  Her song “Child of the Government,” inspired by her relationship with her biological father, is gripping. Her work is an example of how art can help heal. It informs and educates while touching us deeply.

Jayli’s website includes the following information:  From the 1950s into the 1990s the Canadian Government and the Catholic Church were responsible for taking, or “scooping,” more than 20,000 First Nation, Métis and Inuit children from their families and communities. The Sixties Scoop is just one other example of the atrocities Indigenous people have faced on this land we call Canada. Discrimination and inequities persist, and we cannot forget the legacy of intentional trauma from the Residential Schools that broke families and communities apart. This separated children from their culture. It has accurately been described as cultural genocide.

Where we’re at as a country 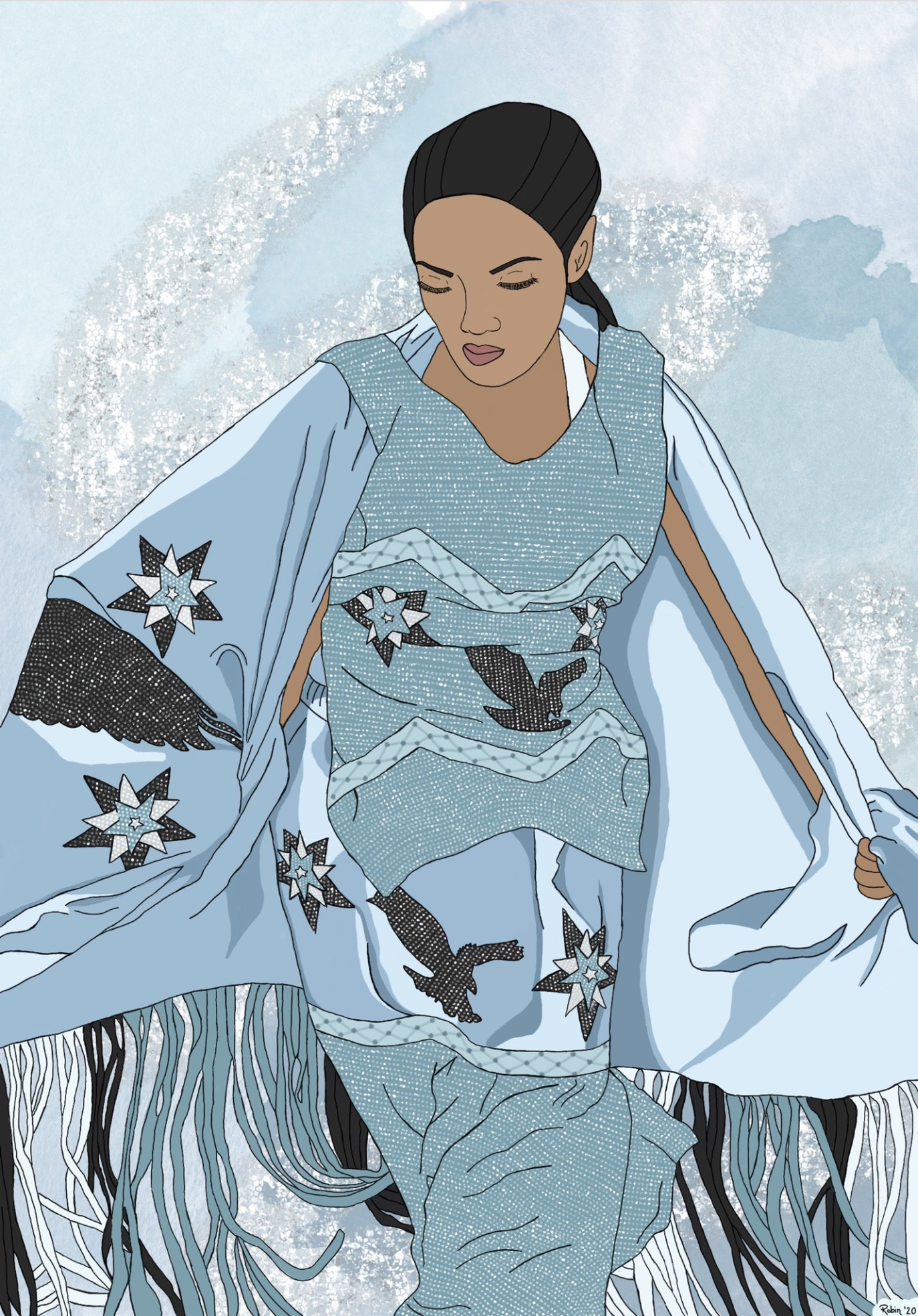 Indigenous artist, educator and songwriter David Finkle shared some statistics with me:  58 active boil water advisories remain in 38 Indigenous communities across Canada. Existing protected Indigenous lands seem to always be in peril where there are opportunities for resource extraction. Since the year 2000 the Indigenous male inmate population has almost doubled to 30 per cent of the overall population.  Even more troubling, 42 per cent of female inmates are of Indigenous descent. Indigenous women are three times more likely to be victims of sexual assault and are five to seven times more likely to be victims of murder than non-Indigenous women.

The folk community can support Indigenous artists’ fight for Justice. But perhaps, it can be taken further, if together with direction from Indigenous community leaders, we take a more active role in fighting this injustice.

That could mean both raising awareness and sometimes raising funds at shows and festivals to address some of these systemic inequities.  It can mean actively trying to engage the federal, provincial and municipal governments in actual change.

An opportunity exists for us to work together.

Also, while it is important for there to be support in the folk community, support can take the form of the community stepping back as well. 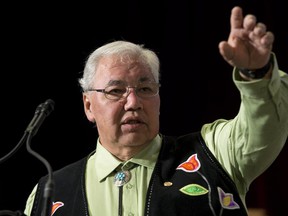 The Truth and Reconciliation Commission’s recommendations provide a framework for beginning the work required by Canadians and the Canadian government to address the inequities in society. The reality remains that today it still needs to be said #IndigenousLivesMatter.  And if you are reading this and don’t understand, are saying no “all lives matter,” then please keep on reading, keep on educating yourself and perhaps soon you’ll be helping others heal too.

The Truth and Reconciliation Commission has put forward recommendations.

These recommendations can never address the harms of the past but perhaps can begin to restore respect and address the present ignorance and inequity.

The Truth and Reconciliation Commission put forward calls to action in the areas of child welfare, education, health, language and culture, justice among others. Here are some themes:

Read through the recommendations here: http://trc.ca/assets/pdf/Calls_to_Action_English2.pdf

Special thanks to David Finkle, Amanda Rheaume and Jay Gilday for their contributions to this article.

As people receive the protection they require against this coronavirus, we will have the opportunity to start anew. Let’s be thoughtful about how we re-start.