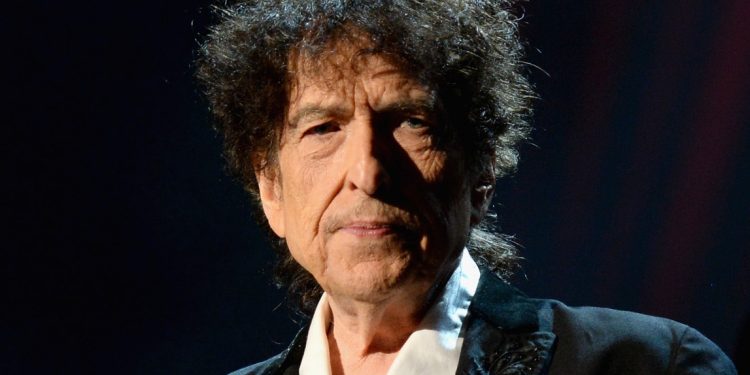 Here at Roots Music Canada, we love Bob Dylan so much that we’ve decided to make his 80th birthday a statutory holiday in Canada.

OK, fine, you got us.  It’s the May long weekend, but we’re just going to call it “Bob Day” if that’s OK with you.

There’s is nothing we can say about Dylan’s influence on folk music that hasn’t already been said so often and in so many ways that it’s almost a cliche, so we’ll “show” rather than “tell.”

Corby has put together some extra special stuff for us to feature on Monday. But as we approach Bob’s birthday, here are four of our favourite Canadian roots covers of Bob songs.

Reid has a knack for delivering the work of legendary songwriters in a stripped down way that really brings out the best in them. He released an EP of Lennon covers last year for what would’ve been Lennon’s 80th that struck just the right note for our pandemic times.  This version of “Don’t Think Twice It’s Alright” is similarly inviting.

Eclectic B.C. roots artist James Perry, a.k.a. Bocephus King, is currently climbing the campus folk charts with a brand new record called The Infinite & The Autogrill Vol. 1.  It doesn’t have any Dylan covers on it, but Bocephus has played a few of ’em over the years.  Here he is performing “Senõr” in Italy in 2015.

There was a time when Super Spreader might’ve seemed like a weird name for a band.  But hey, as Bob sang, “Things Have Changed.” Danny Michel is a generous guy who has not only chosen to make all of his music free during the pandemic; he also recorded this cover of Bob’s song from the Wonderboys soundtrack with this accompanying video.

Ken Tizzard is best-known to many as the bass-player of the Watchmen, and his forthcoming new album has so many guests on it, it practically reads like the cast of Band-Aid or USA for Africa or our own Northern Lights. This song features Graydon James of the Young Novelists on drums and Ian Foster on electric and acoustic guitars among others.