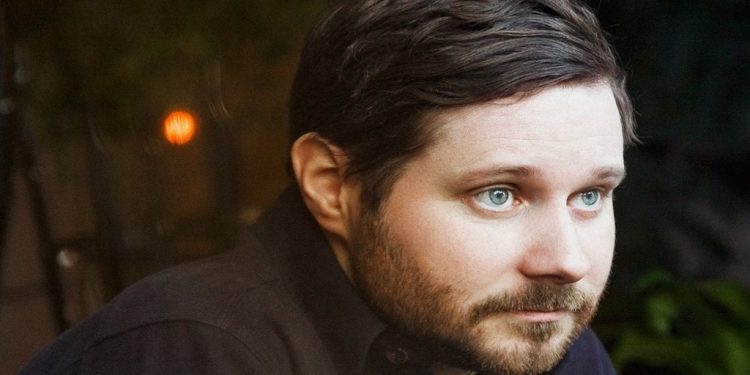 Dan Mangan released a new video for his 2018 song “Lay Low” on April 21. The video — shot over the span of a year by director Deryn Robson — follows two-year old Auggie (Deryn’s son) as he reckons with the emotions of a life in lockdown. The images breathe new life into the song — initially released with Dan’s fifth studio album More Or Less — and, with moods ranging from mournful sobs over a half-eaten muffin to tee-ball in the living room, Auggie proves a relatable protagonist.

“Deryn’s beautiful capturing of his little Auggie throughout the pandemic perfectly captured the listless feeling of floating through moments,” Dan said in a statement attached to the video. “Sometimes, dealing with yourself is enough workload – such that dealing with others as well as yourself feels like an unmanageable existential obligation. Though toddlers are more demonstrative and erratic, I think that we all basically share the same emotions as Auggie. Sometimes it’s not enough, and sometimes it’s all too much.”

Dan initially reached out to Deryn through Instagram, reacting to a story of Auggie singing along to the 2018 tune.

“Dan’s music had become a staple within our ‘quarantimes playlist.’ August particularly loved the song, and would sing along unaware of the meaning or how it related to our current context,” Deryn wrote in the statement, adding that little Auggie would help shed light on his own pent-up pandemic pain.

“It immediately became apparent to me that much of my own internalized feelings of uncertainty, frustration and fear were freely expressed by August on a daily, sometimes hourly basis,” he wrote. “August, or Auggie as he would introduce himself, provided us with a perfect abstraction of our own, sometimes unspeakable frustrations with the world we suddenly find ourselves in as we grapple with an uncertain future and a past we can’t return to.”

Over the past 10 years, Dan Mangan has gone from open-mic troubadour to concert hall headliner. Since the release of his breakout album in 2009, the Vancouver-based singer-songwriter has earned top ten radio hits, scored Hollywood films, won multiple Juno Awards, and sold out legendary venues like Massey Hall. 2018’s More or Less would spur two world tours and an appearance on Jimmy Kimmel Live!

His latest release, Thief, is a collection of covers from a cross section of influential artists, from Lauryn Hill to Elliott Smith. Dan’s takes on Smith’s “Waltz #2 (XO)” and Neutral Milk Hotel’s “In the Aeroplane Over the Sea” are among the highlights.

After the pandemic squandered Dan’s plans to tour following the re-release of his breakout album, Nice Nice Very Nice (10th Anniversary Edition), he started hosting ticketed livestream shows as part of Side Door Access, a platform that he co-founded in 2017.