Aasiva has another new single out, this time featuring Riit 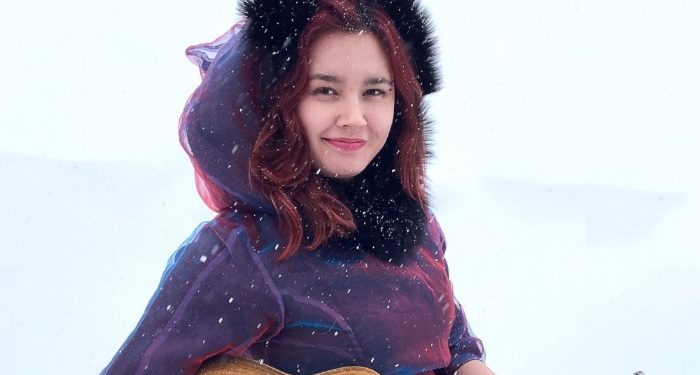 We loooooved Aasiva’s last single, “Namu,” here at Roots Music Canada, so we’re pretty excited to see that she’s already got another new song out.

“We all go through difficult situations in life,” Aasiva said in a news release announcing the single. “Often the ones who support me are my friends and family. They are my rock! This song helps me express my gratitude for their unconditional love and support towards myself and my career as an artist. I love my family and friends so dearly.”

“Piqatiikki” translates to “My Friends” in English.

“Piqatiikki” and “Namu” are Aasiva‘s first releases since her self-titled debut album in 2018, which was nominated for Best New Artist and Best Folk Album at the 2019 Indigenous Music Awards.

Aasiva showcased the album at Breakout West in the Yukon, and it received over 200,000 streams on Spotify. That same year, Aasiva performed and led youth workshops across the north and toured internationally to the Migration Music Festival in Taipei, Taiwan.

5 songs about working life in honour ...