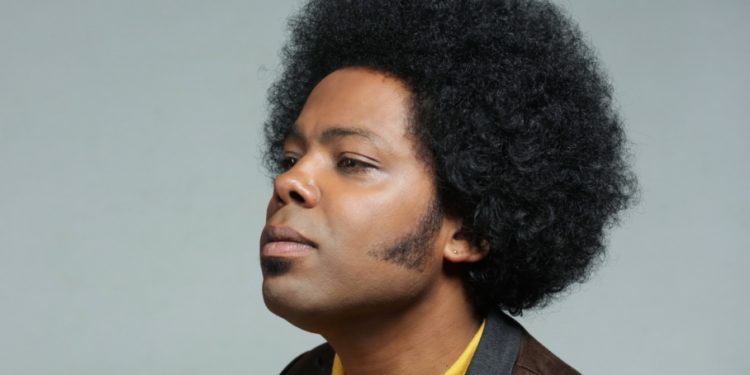 It’s always exciting to hear new music from Alex Cuba, because it’s impossible to predict where he will go next in his musical evolution.  And this new single from his forthcoming album, Mendó, which is due next month, suggests there’s a lot to be excited about.

It’s the second single from the forthcoming album, and the follow up to “Mundo Nuevo,” which features Lilia Downs.

Personally, I love the feel of this number.  Alex has always placed the soul of a song front and centre in his work, never wanting to let instrumental or even melodic complexity overwhelm the emotion of the performance.  And this, like so much of his music, has just the right amount of “space” to let you feel it.

Yet, it’s not like any of his other music.  We are once again seeing another side of his musical personality, and his take on Cumbia is every bit as refreshing as his take on everything else he’s touched.

Honestly, Alex’s journey has been so unique, you probably couldn’t come up with a better story if you made one up.

Born and raised in a musical family in Artemisa, Cuba, he performed and toured professionally with his father’s ensemble before following love to Canada, and in particular, Smithers, B.C.  It was in this isolated community some 16 hours north of Vancouver, that he found the inspiration to buck Cuban music convention.  And it is from this tiny town thousands of kilometres from his homeland that he has staged a remarkable rise in the Latin music scene, propelled by the very innovation that Canada inspired in him.

He has won two Junos and three Latin Grammys, collaborated with some of the biggest names in Latin music, including Luis Enrique and Omara Portuondo, and opened for Sheryl Crow at the Hollywood Bowl.

His musical evolution for years was all about searching for the simplicity and soul in Cuban music – taking apart the complex arrangements, mixing it with North American influences, adopting the melodic simplicity of pop music, looking to Cuban folk traditions for inspiration – he’s always exploring, always creating something fresh and new, and always, it seems, getting it just right.

I had the pleasure of working with Alex for a decade, and I don’t think I’ll ever stop being enthralled by his work.

This song is another winner for sure.

Corby reflects on 20 years of community ...