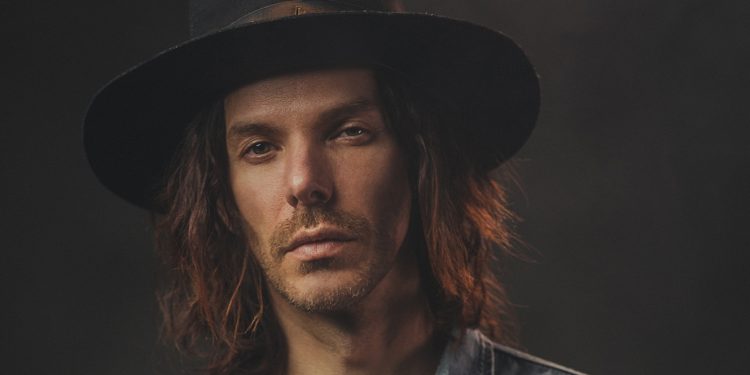 Born and raised in small-town northern British Columbia, Kyle McKearney grew up immersed in country and bluegrass music and is now poised to carve out a place for himself in that world with his own distinctive brand of Americana.

Kyle’s new single, “Annie,” which we’re excited to premiere, is an irresistible, acoustic-based love song that hearkens back to simpler times — not so long ago — when all of us were able to indulge in romantic thoughts, and musicians could get together in person and play the way they were meant to. As Kyle describes the song, “Annie is that person who you yearn to be with but deep down you know that you never will. There is peace and hope in knowing that she exists.”

“Annie” follows on the heels of Kyle’s previous single, “Devil Water,” produced as well by the renowned Russell Broom (Jann Arden/Leeroy Stagger/Joe Nolan/Mariel Buckley). Both songs are a taste of Kyle’s full-length debut album slated for autumn 2021, with further singles planned in the months ahead. “Annie” was also named a finalist in the Americana category of the 2020 International Songwriting Competition.

Kyle’s taken an interesting path to get to this point, first moving to Nashville upon finishing high school, where he absorbed the city’s atmosphere and learned how much of its classic music was made. Taking these lessons back home, where he’s now settled near Calgary, AB, he began applying them to his work on stage and in the studio, all while honing his skills as a singer-songwriter.

From there he formed the alt-pop band the New Electric with his brother, Shade, finding success at radio in 2016, which led to a Canadian Radio Music Award nomination and a national touring spot with Backstreet Boy Nick Carter. The New Electric evolved into the band KROWNS in 2018, with its harder edged sound attracting the attention of Queen drummer Roger Taylor. Kyle’s relationship with Taylor resulted in the pair writing a song together and Kyle being tapped to join the touring cast of Queen’s musical theatre show We Will Rock You in 2019.

Following that six-month run, Kyle returned to his Americana roots, launching a series of cover song videos that have tallied over 600,000 views on Facebook alone. From there, he gathered the best musicians he could find to help craft his new signature sound, one in line with the current revolution underway in country music spearheaded by artists such as Chris Stapleton, Brandi Carlile and Jason Isbell.

Kyle is also proudly Métis, and his heritage plays a significant role in his new music, further setting him apart from his peers. It is all leading up to the arrival of a new and important voice in the Canadian roots music world.

“Annie” is available to purchase and stream now on all digital platforms. Click HERE.