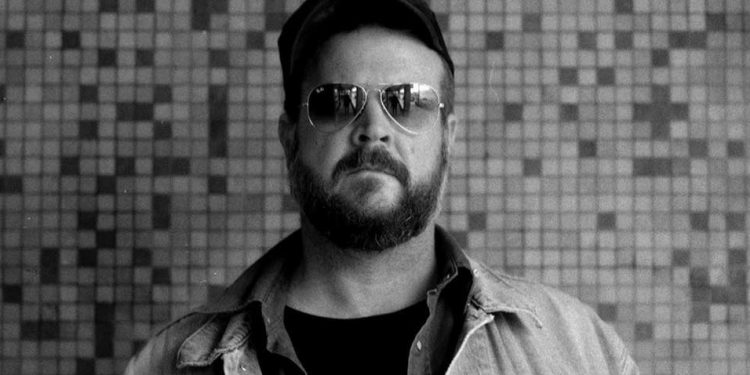 Robert Connely Farr’s new single, “Ain’t Enough,” has a not-so-subtle message that we’re all receiving these days.  Robert, Vancouver’s resident preacher of southern blues-country-grunge delivers a simple sermon: we all need more of our friends, more of our family, to get back to what’s real.

Following the 2020 release of his full-length album, Country Supper, the Mississippi-born but long time Vancouver resident received a call that a surgery time had opened up to deal with some of the health issues he’s battled in recent years.  Facing the unknown, and with trepidation, he did what any dyed-in-the-wool blues musician would do: he sat down with his guitar and put his feelings into a song.

“I had been battling some health concerns and cancer over a couple years now,” Robert explained, “and in early January I received a call from the doctor letting me know a spot had opened up for surgery – in one week.  And so, I got a COVID test, went home to isolate, and waited.  Then I just wrote it – recorded myself on my cell phone.”

The vocal and guitar tracks are visceral and raw, and the recording captures the emotion of an artist who is both self-aware and aware of his circumstances.

“I had re-recorded the basic tracks several times, and it never captured the original emotion the way that first phone recording did,” he said, “so I sent the recording to [multi-instrumentalist and producer] Jon Wood – and that recording was the first time I had played the song through.  Jon added the drums, pedal steel and banjo, much the way we worked on the original Mississippi Live project in 2009.”

The result is a single that stands in stark contrast to his recent material.  Where Country Supper grinds and rumbles like thunder, “Ain’t Enough” whirls and swings, building into a crescendo to release the frustration and apprehension of a man fearless to face an uncertain future and ready to fight his way through whatever is thrown at him.  He growls before the last refrain “…gimme a good memory…gimme the hug of my friend…gimme playing a goddammed show in the shittiest bar I ever been in.”

Named for both his grandfathers, Robert is an artist who is able to reflect his roots and conjure the mojo of a small town in Mississippi, but with the courage to go where he ain’t never been.