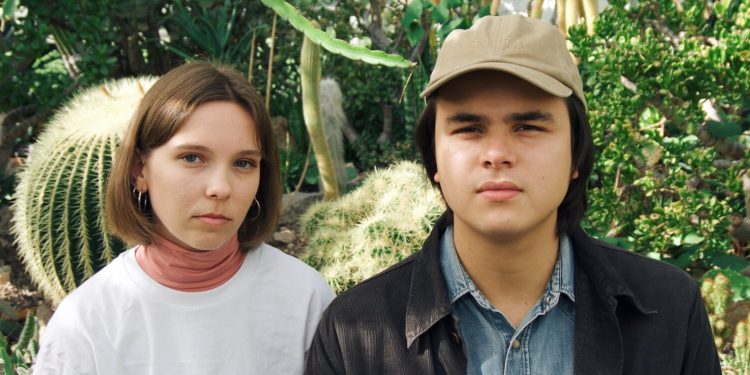 Toronto-based folk-rock duo Robinson Kirby released their debut EP, Little Dreams, in February, securing their place as an emerging artist to watch for in the Canadian folk music scene.

Madelyn Kirby and Luke Robinson have been writing and performing together as a thoughtful duo ever since they met attending Boston’s prestigious Berklee College of Music.

Little Dreams creates a warm soundscape, transporting Robinson Kirby’s audience back to Laurel Canyon in the 1970’s through mellow guitars and tender lyrics.

Sweeping rhythms reflective of desert rock and mountain sunrise lay back as they propel forward.

The seven-song project is about growth, accepting change, searching for meaning and finding deep connection.

The album’s title track, “Little Dreams,” echoes a sentiment that many can easily relate to, focusing on the smaller things in life rather than drowning in the big picture.

In effortless harmony, Madelyn and Luke sing, “We’re making plans to come up with some goals.”

It’s a lyric so complex in its simplicity, reminding listeners that not everything should be rushed in today’s mad dash for success.

Robinson Kirby gathered a dream team of talented friends to complete the album. Recorded in part in Los Angeles at The Village Studios by Pedro Calloni and in Toronto using home studios with Harrison Lenz, Ross Hodgkinson on drums and Jonathan Elyashiv on bass, and mastered by Philip Shaw Bova.