Musicians are protesting outside Spotify headquarters in Toronto at 1 p.m. ET today 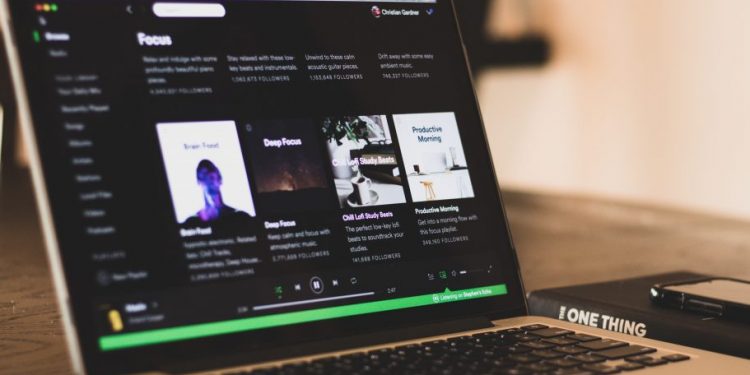 An organization of musicians and music industry professionals that fights for social justice is holding a protest at Spotify headquarters in Toronto today (Monday) to fight for higher royalty rates and other concessions for artists.

The Union of Musicians and Allied Workers is calling on supporters to meet at 1 p.m. outside the Spotify office at 1 Dundas St. E.

The protest is part of a worldwide day of action that is being organized under the hashtag #JusticeatSpotify.

The protesters are demanding that Spotify pay artists at least one cent per stream and adopt a user-centric payment model, in which money is paid directly to artists whose work is streamed rather than going into a pool of funds that is split out proportionally based on one’s share of streams. The current model has been found to favour the most popular artists over niche independents.

The group also wants Spotify to be transparent about its contracts.

“Major record labels own a huge percentage of Spotify’s catalog,” the group said in its list of demands. “With their leverage they are able to dictate the terms of their own streaming royalties and negotiate their own complex payment structures. It also gives them preferential treatment when it comes to editorial and algorithmic playlisting, something that all artists depend on.

“We are calling on Spotify to be more transparent with their finances, their platform, and their relationships with artists. Make all deals with major labels public, and to end practices that resemble payola.”

In addition, the group wants the service to credit all musicians, engineers and labourers involved in recordings, as the company does not currently include full credits with all songs.  And it wants it to end “legal battles intended to further impoverish artists.”

Last year, Spotify, Amazon, Google and Pandora went to the U.S. Court of Appeals in Washington D.C. to challenge the 44 per cent increase in mechanical royalty payments set in 2018 by the U.S. Copyright Royalty Board.

“Spotify along with other streaming giants have invested millions of dollars into this legal battle to deny songwriters their due,” the protest organizers wrote on their website. “Spotify cannot legitimately claim to be helpful to artists if they continue to fight songwriters in court.”

The musician’s group is calling for a peaceful protest and asking for participants to wear masks, socially distance and refrain from blocking traffic.

They encourage people to bring signs, play music, sing and make noise, and they are asking people to document the protest with photos and videos.