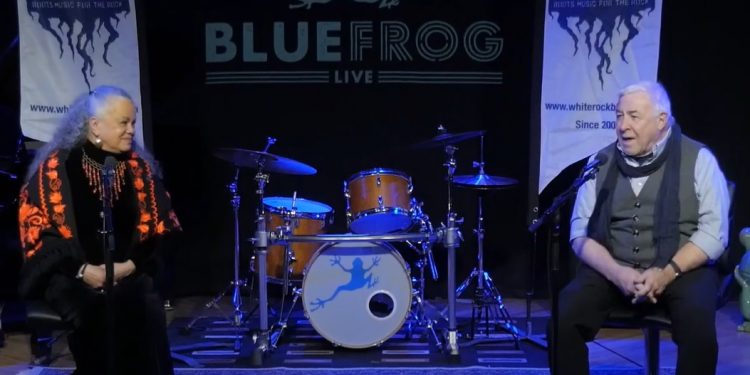 The Toronto Blues Society wrapped up its four-week series of mini Maple Blues Awards ceremonies with a live stream from Vancouver Monday night.

Rather than simply holding an online event that mimicked the in-person gala typically held in Toronto each year, the TBS used the occasion to spread the love around in a way that isn’t possible with in-person events.

It’s divided the awards up into four groups and held short ceremonies from different cities every Monday in February to announce them.

This past Monday’s grand finale was hosted by Jim Byrnes and Dalannah Gail Bowen.

Here is the full list of winners.  Those announced Monday are tagged “new.”

Drummer of the Year:  Gary Craig

Songwriter of the Year: Colin Linden

Blues with a Feeling Award: Ken Whiteley and Joe Murphy

Bassist of the Year: John Dymond

Recording and Producer of the Year: Steve Sherman and Smoke Wagon Blues Band

Guitarist of the Year: Garrett Mason

How Leahy’s music career has evolved with ...