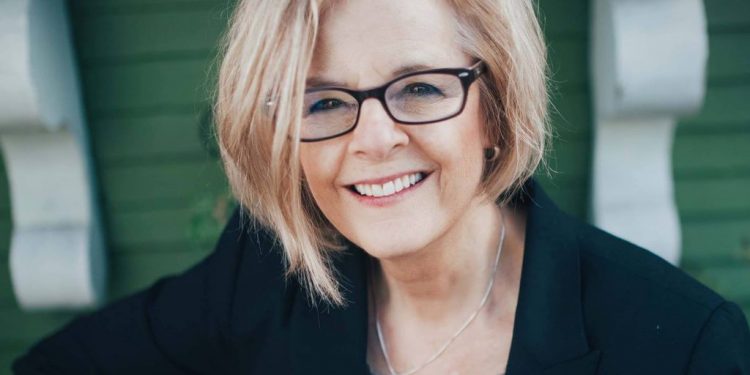 Winnipeg-based house concert network Home Routes / Chemin Chez Nous is thrilled to present the Mavens – Susan Crowe, Lynn Miles and Shari Ulrich – on Sunday, March 28 at 2 p.m. CT. Join a Canadian trio of consummate songwriters, singers, musicians and all-around great gals at their first ever virtual rendezvous! The show will be hosted safely and securely on Zoom and will include a Q&A session with the performers. Ticket prices range from $15-30 and are available for purchase now at homeroutes.ca. Join us for an afternoon of great, honest, wise songs from these three award-winning songwriters whose easy friendship endures – because they haven’t been in the same room together for a year!

The Mavens – Lynn Miles, Susan Crowe and Shari Ulrich  – each have careers spanning decades and are known for their song craftsmanship, musicianship, and voices, both as singers and as women artists. All have CFMA English Songwriter of the Year trophies on their mantles too.

Over three decades, and five solo albums, Nova Scotia’s Susan Crowe, like her fellow Mavens, has “investigated love, loss, and the human condition with an outsider’s eye for detail and a poet’s love for wordplay.” Named Female Artist of the Year by Music Nova Scotia and having received Juno, ECMA and WCMA nominations, she’s performed throughout Canada, the US and Europe and written for and with Quartette, Stephen Fearing, Gwen Swick, John Reischman and the Jaybirds, Cindy Church, JP Cormier, Dave Gunning and The Rankin Family.

Ottawa based Lynn Miles’ 2020 album, We’ll Look For Stars climbed to the #1 position on the Euro Americana Chart and earned numerous five-star reviews in Europe and North America. With 15 solo albums to her credit, Lynn has won multiple Junos and Canadian Folk Music awards. Lynn was also one half of the duo The LYNNeS, who also released an award-winning album in 2018. As well, Lynn’s song “Black Flowers” was recorded by Claire Lynch on her 2017 Grammy-nominated album. Her song “Three Chords and the Truth” is included in the BBC TV show Case Histories.

West coaster Shari Ulrich’s longevity as a songwriter, touring and recording artist and multi-instrumentalist (violin, mandolin, piano, guitar and dulcimer) can be attributed to her unabated enthusiasm for the power of music and the joy of making it. Her work from the 70s with Pied Pumkin and the Hometown Band and as a solo artist has led to 25 albums – including her collaboration with solo artists Bill Henderson and Roy Forbes (UHF), Barney Bentall and Tom Taylor (BTU), and the High Bar Gang. Her work has also earned her a Juno, several CFMAs and her induction into the BC Entertainment Hall of Fame.

These three artists have crossed paths many times on festival workshop stages and in song circles and are eager to finally bring the Mavens to the fore.

Updated: here are this year’s Maple ...