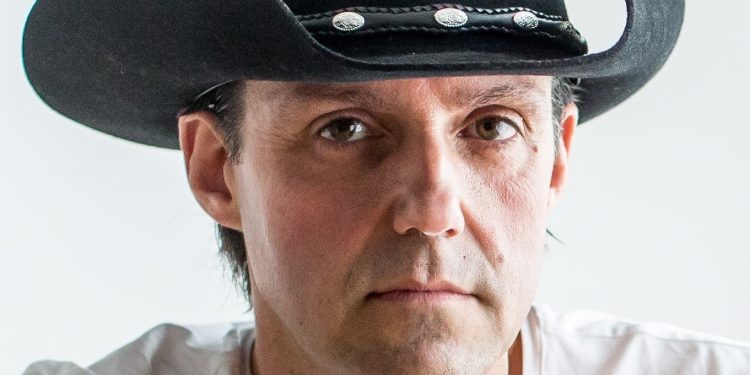 Canadian country singer-songwriter Laurie LeBlanc longs for “Another Night Like This” on his new single.

“Imagine a warm summer night, the kind when fireworks and butterflies are ever so present, and you just don’t want it to end,” the Bouctouche, New Brunswick-based artist mused. “It may be your first love, or it may be ‘the one’…

“And if we’re lucky, it happens to us once in our lifetime.”

Adding to the 3.5 million streams he’s already scored across multiple platforms, the song is the latest to land from Laurie’s most recent full-length offering, When It’s Right It’s Right (2020).

Inspired to push his desire to write in English — and with a loving nudge from his wife and manager, Jeannette, with whom he also co-created another single on the album with, “All In” — Laurie made When It’s Right It’s Right his second all-English release to date. Previous albums include Couleurs (2018), 20 (2015), Noël de la Pitoune (2014), Noir et Blanc (2012), La Pitoune (2010), and his initial all-English release, Influences (2013).

“She wanted me to record an English album for a while,” he explained. “I needed to step out of my comfort zone, and it turned out to be a truly gratifying experience.”

“Another Night Like This” was an instant contender when narrowing When It’s Right It’s Right down to its final track listing.

“I loved this song from the first moment I heard it,” Laurie recalled. “The writer’s description of a magical night between two lovers, blended with a sexy, laid-back energy? I knew right away it would be a cut on the album.

“I wanted this album to have a diverse sound, but it’s also important to me to make people happy through my music,” he continued. “If I can connect with a song, then hopefully other people will too.

“When It’s Right It’s Right has a little bit of everything I like. There’s up-tempo, fun stuff, happy love stories, and even some country rock in there, too. It was hard to choose the final cuts for the record, but at the end of the day I think it turned out just right.