How Canadian roots presenters are coping nearly a year into COVID 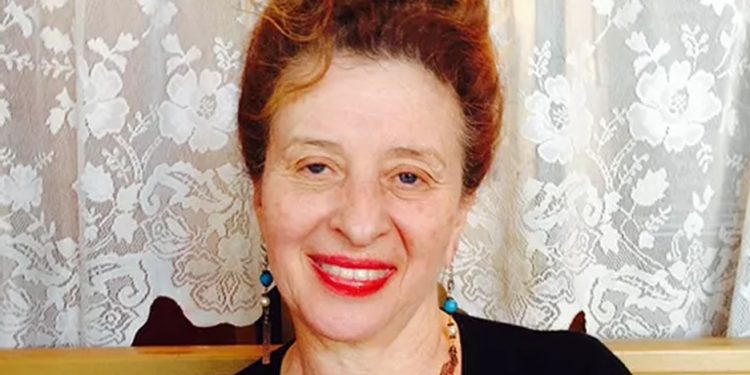 Judy Perly, owner of the Free Times Café, said that her restaurant services are what is keeping her venue afloat during the pandemic. Photo provided by Judy Perly.

Judy Perly, owner of Free Times Café, said that her restaurant services are what is keeping her venue afloat during the pandemic. Photo courtesy Judy Perly.

Judy Perly, owner of the Free Times Café in Toronto, has been running her venue for 39 years.

Even with the public health restrictions imposed on the Free Times, she said the pandemic isn’t the worst thing to happen to her business in all the years she’s kept it open.

“This is not my first problem,” said Judy. “As a matter of fact, this has been an easier time than other disasters that I’ve had. And why is it easier? Because the government is giving us money!”

Judy is one of dozens of roots and word music presenters across the country who have now been dealing with the pause on performances for nearly a year. As winter persists, eliminating the option of outdoor concerts, the businesses that have survived so far say they’re getting by on a mixture government support, innovative business models and support from their customers.

For Judy, relief has come from the City of Toronto. Last year, the city created a property tax relief program, which benefitted 45 live music venues. The Free Times was eligible for a $2,500 rebate.

Compare that to 15 years ago, when indoor smoking bans decimated her business, and it’s a big improvement.

“When [the government] stopped smoking, the bar was empty, and it never came back. We lost 40 per cent of our business overnight without any help from government.”

Judy is no longer investing in putting on live-streamed shows because they’re too much work to put on, and the appetite for watching them is waning, she said.

“People are getting tired of live streaming,” she said. “I have to focus on the things that keep the business alive.”

These days, that’s primarily through its restaurant services, specifically through its weekend Jewish brunch, which has since been transformed into a curbside pick-up service.

“It’s only because of my Jewish customers from my brunch, to order these Jewish food projects, that this place is able to last,” said Judy.

How other Canadian music venues are staying afloat

Sara Leishman, the executive director of the Calgary Folk Festival, said they moved their activities online in the summer and encouraged people to have small-scale shows in their backyards.

Although their offerings went digital, she said they can’t justify charging the same fee for a digital ticket.

The festival was lucky to be able to retain their core grants from all three levels of government, which helps them keep running, she added.

“And we were able to retain three of our biggest sponsors. Because we were taking something online, our sponsors recognize the importance of music to the mental health of the community.”

The Calgary Folk Festival was able to put on some live shows in October, when COVID-19 case counts were low in Alberta. The venue was set up to allow about 25 per cent of its audience capacity to allow for physical distancing. “It was unbelievable how much it filled everyone’s cups,” said Sara. 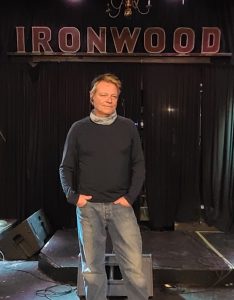 “Anybody who works in the live music business – sometimes it can very much just feel like business,” she said. “It’s one of those things where it’s just like, ‘Okay, another show. Let’s just get it done.’ And having had a drought for so long, it just reminded you of how magical and soulful and rejuvenating live music actually is.”

This month, the festival’s winter Block Heater event is going digital. Though public health restrictions were more relaxed during the planning stage, organizers foresaw the possible tightening of those guidelines by the festival’s start. The six-year-old festival was structured so that it was “COVID resilient” and could be held regardless.

“It’s been a great response, as far as the support that people have given at the shows with limited capacity,” said Patrick.

He has let artists use the Ironwood stage to put on live-streamed shows at no additional cost. “It’s just kind of a way of staying relevant. People can’t come to your venue. It’s just good to keep supporting music and keep the public engaged in it.”

When everything shut down in March, Patrick had to cancel all of his shows. “I don’t want to give false hope and book people too far in advance,” he said. “So it really depends on the government and how they roll out their restrictions. I know that they go on a week-to-week basis. It makes it very difficult to get ahead in the booking.”

Patrick’s venue had to shut down to the public in late November to respect health restrictions in Alberta.

Live music venues in the era of no live music

At the moment, the picture for music venue operators in Canada is a grim one.

About four in five businesses in the arts, recreation and information sector say they have been “seriously negatively impacted” by new or returned restrictions as a result of the second wave, according to a November 2020 survey of small businesses in Canada by the Canadian Federation of Independent Business (CFIB).

More than half of those surveyed in the same sector said their business would not survive if locked down a second time.

In May 2020, a staggering 96 per cent of venues surveyed by the Canadian Live Music Association (CLMA) “indicated that they were at risk of business failure – with insurance, utilities, and commercial rent listed as key targets for potential relief.”

The 117 music venues were CLMA’s members who said they were not eligible for government assistance. 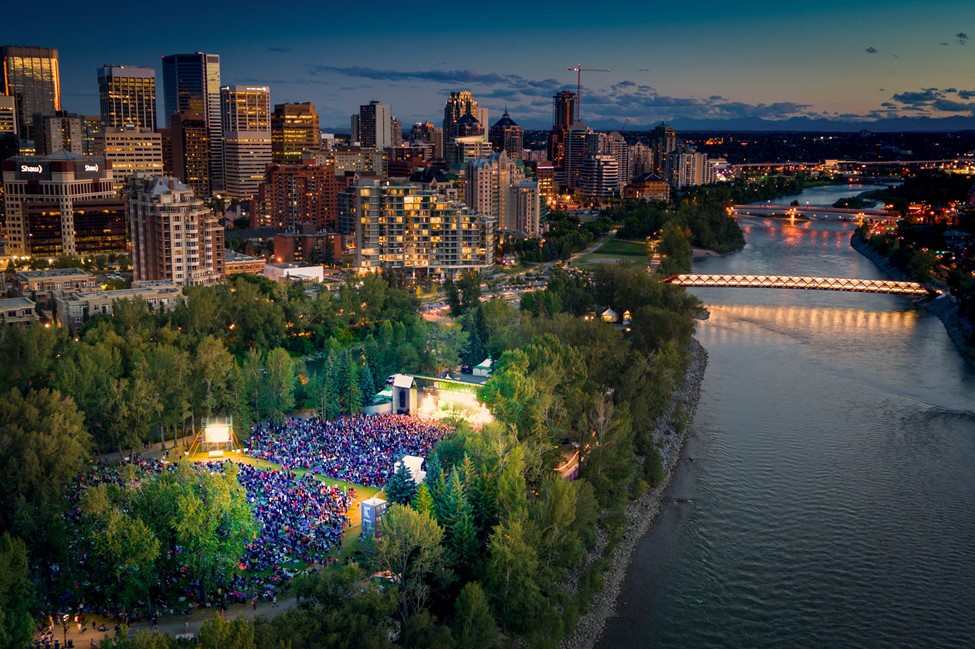 Even when live music gets going again, evidence suggests it won’t be the same as before.

More than seven in 10 Canadians told a Music Canada survey they will not feel comfortable going to large or small indoor concerts or music festivals for at least six months after physical distancing restrictions are lifted.

“Until the risk of infection drops substantially,” the report stated, “the threat to live, in-person music remains real and profound.”

Venues may also still have to cater to a newly skittish customer base.

“The original room was smaller, but we used to pack in 40 people,” Judy said of the Free Times.  “When we can start again, we’ll probably put maybe 20 or 25 people in, and it will be more expensive.”

How government can support live music

About 70 per cent of businesses in the arts, recreation and information sectors said they are facing challenges unique to their sectors that are not being addressed by their provincial governments, according the CFIB survey.

“I think that the ability of the sector to be resilient overall will be contingent on ongoing government support until we regain our footing,” she said. “You’ve probably heard it a million times, but we were the first to get hit, and we’ll be the last to recover.”

Even with the kinds of subsidies for small businesses on offer, Judy said she is not hopeful for the future of music venues.

“I’ll tell you, 90 per cent of all the clubs in Toronto are going to be closed,” she said.

“They haven’t really recognized the clubs, the importance of them. The whole music thing is just, it’s a shame.”

When it comes to supporting the live music sector, Judy said the government needs to put that support into context.

“The bigger picture is nurturing and protecting the investment that they’ve already made in the culture of Canada. Don’t forget, they invested—through Canada Council and all the different branches—but in the musicians. They never invested in clubs.”

“You’re killing a large part of the industry,” said Patrick. “Hopefully people are thinking deeply and far reaching enough to realize that keeping the venues open will keep these musicians in business, which will keep culture alive.”