#seashantytiktok has prompted a surge in Stan Rogers streams 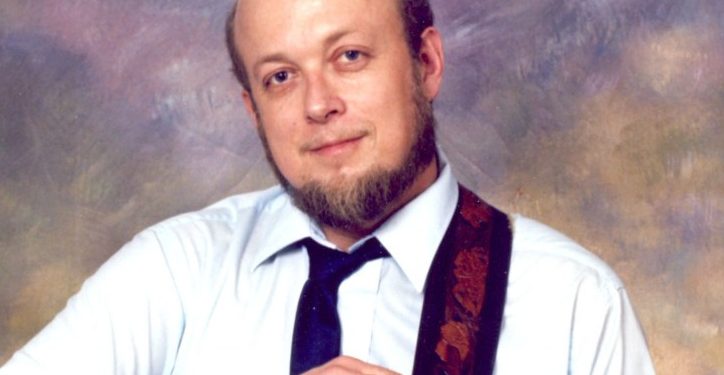 Ranked by CBC as one of Canada’s Top 100 songs of all time, “Barrett’s Privateers” (Borealis/True North Records) by the late Stan Rogers is experiencing a renaissance thanks to the TikTok sea shanty craze.

The trend blew up last year on the platform, which has more than a billion users, with millions of videos showcasing the tag-along work songs either sung in their original style or reimagined in other genres. It’s been covered by CBC, Billboard, the Today Show, BBC, Rolling Stone, and more.

TikTok-ers quickly zeroed in on the Canadian folk artist’s classic ditty — resulting in a 250 per cent increase in streams week over week since the start of the year and over 3.5 million streams so far.

“It’s great to see the work of incredible Canadian artists like Stan Rogers, Jimmy Rankin and the Irish Rovers appreciated by a whole new generation,” said Geoff Kulawick, president of True North Records. “It goes to show the power music and lyrical storytelling has when it comes to connecting people from all walks of life.”

Geoff also noted the platform’s breakthrough accessibility and opportunity when it comes to introducing — and re-introducing — Canadian music to the masses. “It’s without question that TikTok is a dynamic and changing force within the music industry, and this is a perfect example of meeting audiences where they are to get great music in their hands.”

While most of us aren’t hauling anchors, (you’d have to visit cruise ship TikTok for that), the ubiquitous allure of sea shanties is here to boost morale and connectedness through these long days of increased COVID-19 restrictions.

If you’re loving the sea shanties and looking for songs with similar a cappella structures, vocal harmonies or Celtic or maritime influences, have a listen to these:

Leahy has released a new single and ...