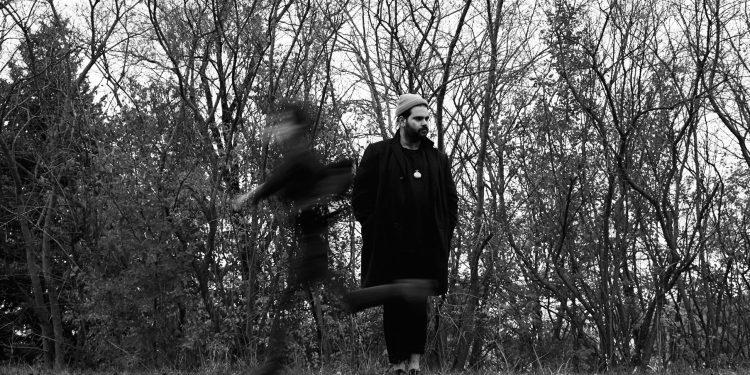 Two of the finest young players in Québec’s traditional music scene got together in a studio one weekend last September and jammed, improvising arrangements while their friend recorded them.  The result is a simply superb collection of tunes from the common repertoire of Québecois trad, refined by a decade of playing together in sessions, at concerts, at dances and in kitchens.

Alexis Chartrand grew up surrounded by music, musicians and dance as the son of Pierre Chartrand, one of the best step dancers and square dance callers in Québec. Alexis has become a virtuoso fiddle player and is in huge demand at dances and festivals.

Colin Savoie-Levac, multi-instrumentalist accompanist, grew up surrounded by traditional music as well, as the son of Denise Levac, flute player with many bands based in Lanaudière region. As a teenager, Colin played with his mother in the family band, Dentdelion, with Claude Méthé’s family. That lead to Colin later forming his own band (Rosier) with Béatrix Méthé and several other offspring of legendary Québec players.

Colin and Alexis met as children at Festival Mémoire et Racines years ago, and this recording is to celebrate the tenth anniversary of their first musical collaboration, a 2010 gig at the same festival. Since both musicians were busy with other musical projects during those years, creating a recording together was never possible until now. In this  pandemic year, all touring is out of the question, and all festivals and dances have been cancelled for the foreseeable future, so finally, Alexis and Colin have had the time.

What you hear here is nothing short of amazing. This is no garage recording. It is audio perfection and perfectly executed music. Sound engineer Nicolas Babineau has done a fabulous job of capturing the melodies in his Saint-Rosaire studio and also of contributing to the project with his own violin on two tracks as well as doing the mixing and mastering.

This recording really captures the essence of the traditional music scene in Québec. There are lilting happy tunes, driving jigs and reels, complaintes, crooked tunes and even a gorgeous brandy – a reel in 3/4 time. The whole oeuvre is eminently listenable.

The title of the album, Le Tranino, may be nonsense, but the music certainly is not. You simply cannot help but get up and dance or get out your own fiddle and play along. There are currently no plans to print physical copies of the album, but it’s easily available on the bandcamp site.