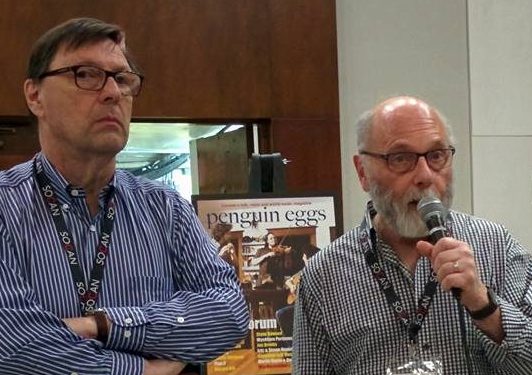 Photo: Bill Garrett, left, and Grit Laskin at the opening of the annual Borealis Records reception at the Folk Music Ontario conference.

Twenty-five years after launching Borealis Records during a bygone era of booming CD sales, the company’s co-owners have confirmed that they’ve sold the business to Geoff Kulawick’s Linus Entertainment.

Founded by Order of Canada-winning luthier Grit Laskin and musicians and record producers Bill Garrett, Paul Mills and Ken Whiteley, Borealis worked with more than 60 Canadian artists from nearly every region of the country, including internationally successful acts such as Le Vent du Nord and Pharis and Jason Romero, and performers of regional significance with whose records they’d be lucky to break even.

The owners, all idealistic folk musicians in their own right, were known for running the company for better or for worse with a greater concern for artist revenues than for their own, paying higher royalties than were the industry standard, leaving publishing ownership in the hands of artists, and making much of their marketing investment non-recoupable.

Perhaps as a consequence, Grit, who along with Bill is one of the two remaining principals in the company, is quick to emphasize that nobody is getting rich off the sale.

“This isn’t like we created a software company, and now we sold it to Google for $16 million,” he said laughing.  “That ain’t what happened here.” 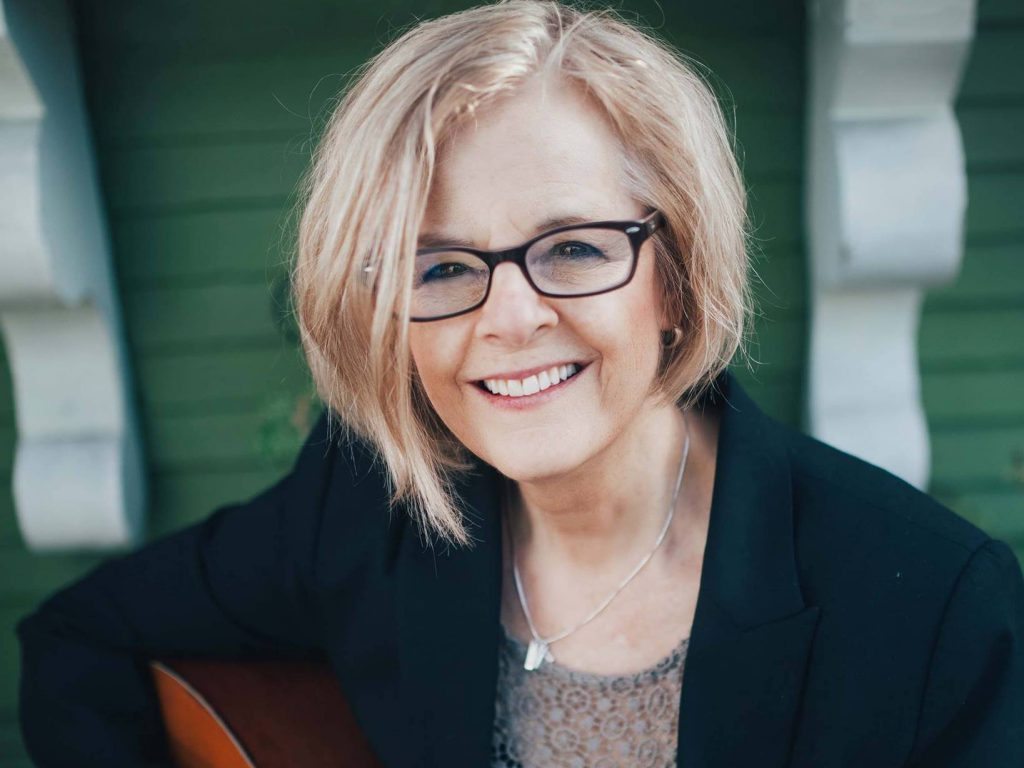 Borealis’ record deals were licensing deals, and those licenses are now transferring to Linus, who will honour the existing terms until they expire, they explained.

Linus has distributed Borealis for 13 years, so artists should notice little difference as the transfer takes effect, Grit said. 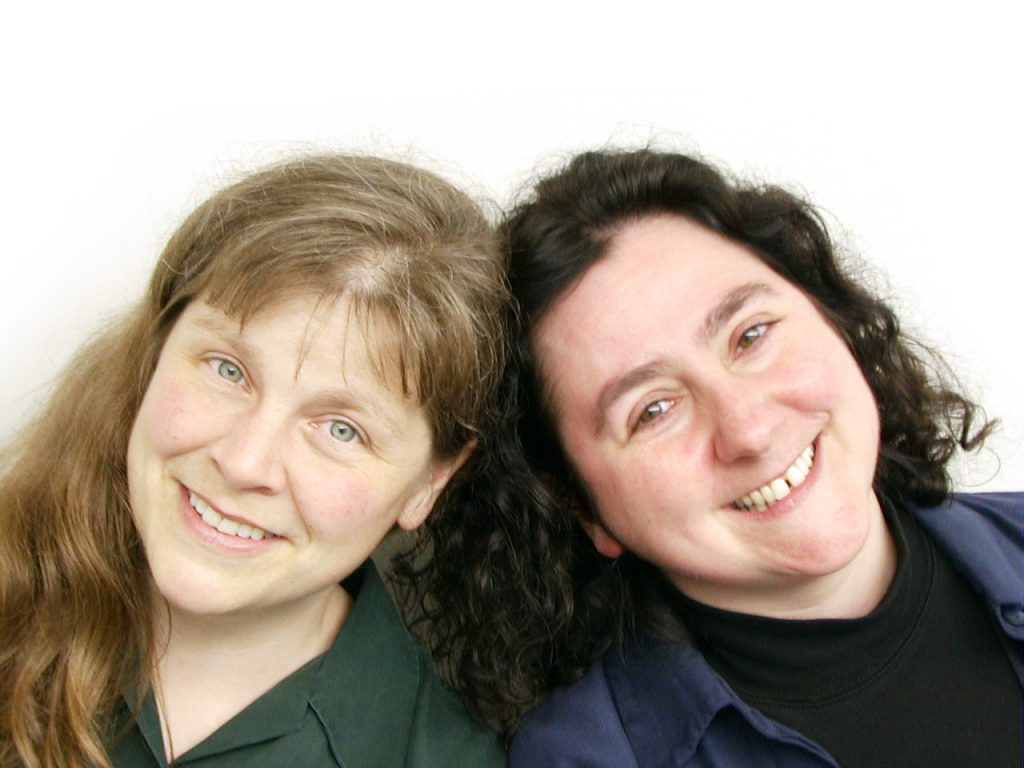 While digital sales made up 50 per cent of Borealis revenues in the later years of the company, neither Bill nor Grit had the expertise to delve into new platforms. Nor, Bill said, did they have the time or inclination to learn how to maximize their impact.

“For both Grit and myself, it was time to move this thing over to a platform that could really handle that stuff,” Bill said.

“We’re not getting any younger… It started to seem like it was more of a… kind of a young people’s game the way music was being marketed, distributed and exploited, and it was time to find places where that could benefit our artist more.”

Bill and Grit will still spend the next year or so finishing off FACTOR-funded projects they had committed to before the transition was finalized, but they will also make more time for other projects, they said.

Bill has production work in the pipeline for 2021, he said.

He also has an idea for a new novel he wants to write, he added.

Brian Blain writes about the mother he ...