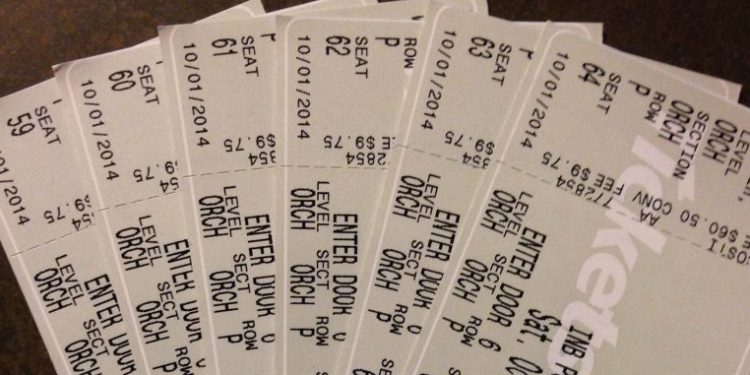 Photo by lori61 from Pixabay

Some fans and concert promoters in the Canadian roots music community say they’re still waiting for news about missing funds as a battle with a company seen as a grassroots alternative to Ticketmaster reaches a new level in the United States.

A number of Canadian organizations say they’re out thousands of dollars after Brown Paper Tickets failed to forward money from ticket sales for scheduled events.

Fans meanwhile say they never received refunds after events they purchased tickets for were cancelled due to the COVID-19 pandemic.

“I’ve decided that it’s a write-off,” said Penny Rose who has yet to receive a refund for the ticket she purchased to the 2020 Canadian Folk Music Awards. “I’m not going to get the money.”

The Washington State attorney general filed a lawsuit against Brown Paper Tickets in September after receiving 583 complaints about the business, according to the AG’s web site. The company owes more than $6.75 million US, or $9 million Canadian to partners across the nation, the AG’s office alleged.

Canadian concert promoters and ticket-buyers who spoke to Roots Music Canada said they are sympathetic to the company’s plight. However, as they watch the legal action take shape in the U.S., they say they are anxious to get answers and are wondering if they will ever see their money.

The Canadian Folk Music Awards has around $4,000 unaccounted for, president Grit Laskin said. 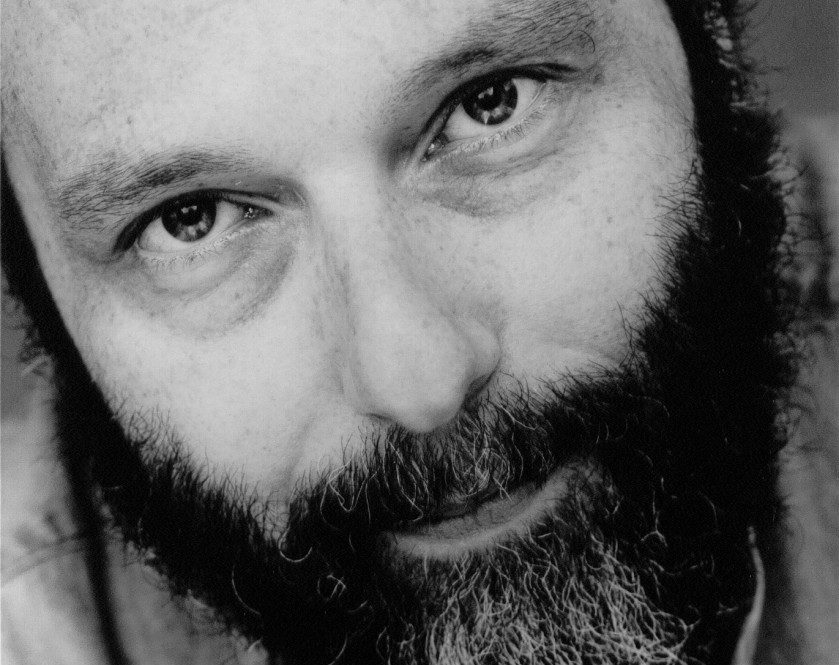 Grit Laskin is president of the Canadian Folk Music Awards.

The CFMAs chose Brown Paper Tickets to handle ticket sales for their 15th anniversary awards weekend, scheduled for April 2020 in Charlottetown, PEI, because the company came highly recommended by independent event producers, and they were great to work with during the previous year’s awards show, Grit said.

But as the pandemic hit in mid-March, organizers had no choice but to cancel the awards show.

“And then everything went belly-up,” Grit said.

At that point, the company did stop accepting new ticket sales, but they also stopped responding to customer messages and requests, he said.

“We couldn’t get anything out of them,” he added.

“We haven’t received any money yet. We didn’t get a penny of any of that ticket income.”

Patrons continued to reach out to the ticketing agency, asking for refunds and answers but got neither, he said.

Al Rankin, artistic director of the Live Wire Music Series in Kingston, ON, sold most of his tickets through Brown Paper Tickets and was satisfied with their service in the past, he said.

“But of course, since the pandemic, everything has changed,” he added. “I’m just in a waiting period like everybody else.” 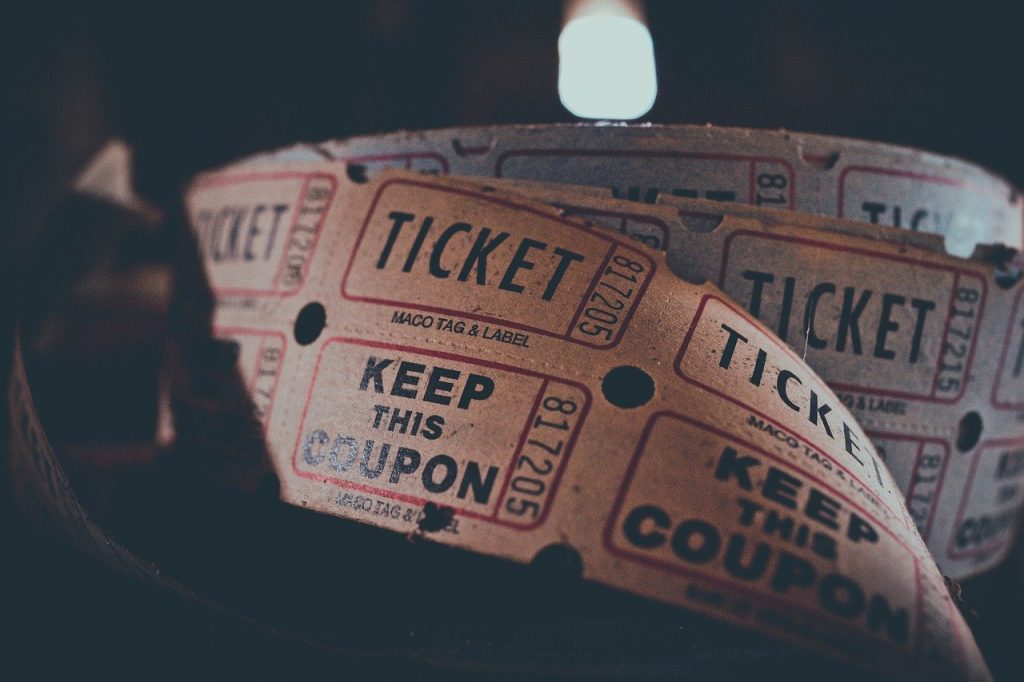 Photo by Igor Ovsyannykov from Pixabay

Al is waiting for the company to transfer funds for one show that did go on and to refund tickets for five shows that had to be postponed and eventually cancelled due to the pandemic, he explained.

Though he has received messages from the company explaining that they are working through their backlog, he’s “getting less and less confident as to whether we’ll see any of the five contracts,” he said.

Still, he said, he understands that Brown Paper Tickets is navigating an unprecedented situation.

“I’m sympathetic to that,” he said. “I understand that they’ve got thousands and thousands of contracts that have been cancelled, and it must be a horror show for them.”

Penny Rose said even though the pandemic was an unforeseen event, there should have been more planning for who takes responsibility in such situations.

“If the show doesn’t happen, who pays us back?” she asked. “The CFMA are the ones who set it up, but they didn’t pay [Brown Paper Tickets]. We did,” she said.

“God invented COVID, gave it to us all. We can’t do anything. But if lightning strikes the building [where the CFMAs are held], who’s going to be responsible if the hotel falls down or something? Then somebody’s got to allocate another place, or we all get our money back? It’s complicated.”

Penny is understanding of Brown Paper Tickets’ tough situation but feels that more could have been done, she said.

“I feel bad for them. But I do feel that communication should have been up front at the very beginning, and that’s what they didn’t do,” she added.

“I’m not going to do a class-action suit or anything. It’s just, well, I won’t be using them again.”

In an emailed statement to Roots Music Canada, Brown Paper Tickets said it is still working to rectify the situation.

“Brown Paper Tickets continues to work through the backlog of refund request[s]. Our team has been working hard to initiate full refunds to ticket holders (including all service fees) and pay event organizers,” the statement read.

“This is a long process with thousands of events cancelled, postponed, or abandoned, and we are unable to offer an estimated timeline at this moment. Like many businesses, we were unprepared for a crisis of the scale of COVID-19, but we are making headway. We continue to examine our processes to identify opportunities to safeguard customers moving forward.”

Brown Paper Tickets apologized to artists and event organizers for the problems its payment delays are causing.

How Canadian show producers are dealing in the meantime

Meanwhile Grit and the CFMA organizers have decided to refund their patrons out of pocket while they wait for answers.

“Just ethically we feel that’s the right thing to do, and we have to absorb the cost whether we like it or not,” Grit said. “Luckily, I think we can, but it doesn’t help. In the arts, especially in folk music, nobody’s making big money.”

Al has also decided to pay out certain people, particularly those who paid huge sums for large numbers of tickets.

One woman bought 16 tickets to one of his shows, he explained, “so she’s out a lot of money. So I have refunded her money, just gone ahead and done that.”

He and the woman agreed that if she does get a refund from Brown Paper Tickets, she will reimburse him at that point, he said.

He hopes Brown Paper Tickets will be able to reimburse what is owed to himself and his audiences.

“It would certainly be nice if all the people who are owed money eventually get it,” Al added

“It would be the best case scenario that it just takes a long time… Eventually, we get this all sorted out. But as time goes on, I become less confident, because it’s been six or seven months now.”