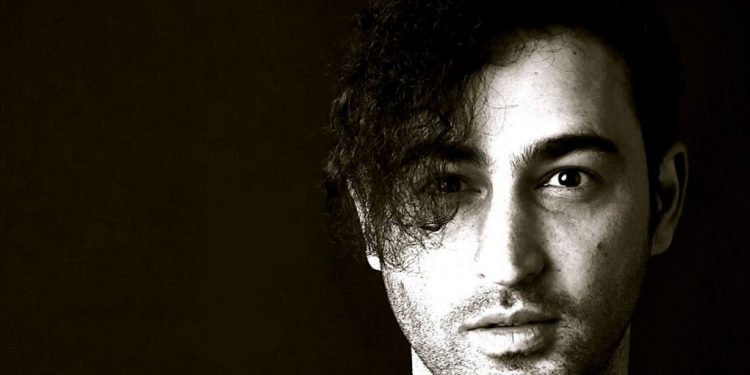 Toronto-based composer and santur player Sina Bathaie began his unique musical journey at the age of seven, studying santur with his father, Master Javad Bathaie, and learning Persian classical repertoire on the oud.

He would go on to study composition and orchestration for film at Berklee and to score several movies.

His music is always heartfelt and compelling, but lately, he’s done a couple of things we especially love.

First, his new single, “Bloom,” released at the end of August, continues his experimentation with electronic music with delightful results.   Santur and beats, it turns out, go rather well together.

Secondly, Sina took an older song, “Lullaby of Spring” from his 2017 album Ray of Hope, and produced a video for it featuring performances by more than a dozen dancers who sent him recordings of their interpretations of it.

The result is nothing short of breathtaking.

If you need a pick-me-up for your Monday, have a look at these two videos.

Irish Mythen talks about the struggle to ...

Singer-songwriter Shane Cloutier is ‘Catching Up’ with ...