Singer-songwriter Shane Cloutier is ‘Catching Up’ with his new single 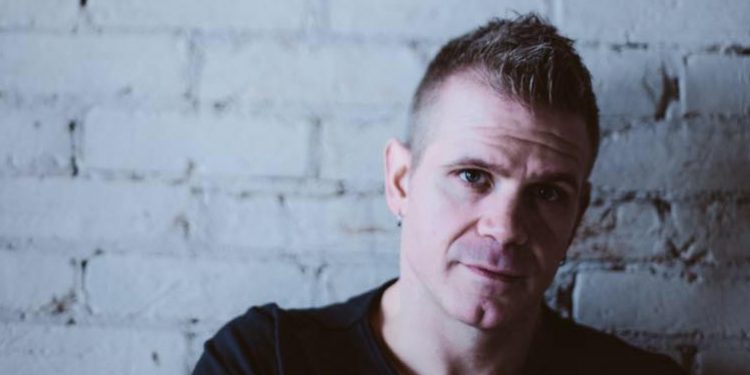 Canadian folk rock singer-songwriter Shane Cloutier sets down the weight of emotional baggage with his new single, “Catching Up.”

“This song is one that many, if not all, people can relate to,” the Collingwood-based artist said. “The human element of emotion can be both tragic and beautiful, and I believe that even the darker side of it can sometimes bring out the best of who we are if we fight hard enough.

“‘Catching Up’ is an expression of trying to move on in life but having emotional baggage weighing me down,” he continued. “It’s hard to keep up when certain shades of sunlight and certain smells in the air pull me back into my past.

“I wrote ‘Catching Up’ in one day — mostly because I compulsively felt I needed to finish it. It also came together naturally; I could feel in my gut when I had the right chord.”

Also in line with his instinct is ushering in the right team for the track; “Catching Up” features Mike Olsen on cello and Alyssa Joline on backup vocals.

“As always, I worked with Adam Fair at Villa Sound,” Shane added. “He has a really great understanding of what I’m trying to do and is great for keeping me relaxed and on-track. Adam, whose many skills amaze me, also did the video; the concept is to visually portray how we all drag baggage and luggage around throughout our lives and how it keeps us [from] moving as far and as quickly as we might want.”

How Steve Dawson is keeping his Henhouse ...