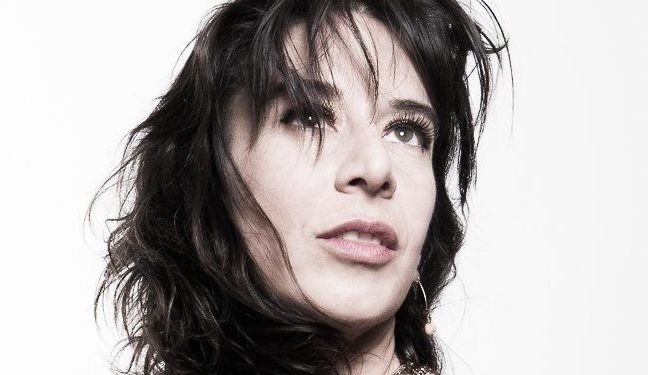 Briga has certainly come a long way since her early days with the Rembetika Hipsters and les Gitans de Sarajevo. Since the release of her debut solo album, Diaspora, in 2009, the Montreal-based violinist and multi-instrumentalist of Quebecois and Polish descent has scored a 2013 Stingray Rising Star Award and earned Juno and Felix nominations for her 2017 album, Femme.

She’s getting ready to release her brand new album, Territoire, with a digital album launch at Montreal’s Hotel2Tango studio broadcast on YouTube Oct. 29 at 8 p.m. ET

Briga’s music is inspired by Eastern European and Balkan sounds and oscillates between being simple yet colourful and traditional yet modern.

The new album raises questions abut how we define traditional folk music in a world where blending styles from multiple sources can be essential to reflecting a Canadian intercultural identity.

It was inspired by a trip Briga took to Dachau two years ago, hoping to better understand the story of her grandfather, who had been a prisoner there during the Second World War.

However, instead of coming away with a better understanding of her family and her roots, Briga said she left with more questions than answers.

Feeling unable to transform her personal family story into music, she instead fashioned a fictional character – a female embodiment of her father named Janushka – and documented through song her process of emigrating to Canada, exploring the themes that would’ve been present in her own family story without being bound to a personal narrative.

“Tabou is a song about our heroine, Janushka,” Briga explained. “After emigrating to Canada (“Arriveé”) and discovering a new territory (“Territoire”), Janushka suffers culture shock and struggles to find equal footing in her new world (“Cirque”). She meets Melina, a local Montrealer, who approaches her at a nightclub and suggests they hang out and party together. Little does Janushka know that her evening will be a witnessing of interpersonal dynamics between strangers and friends, where boundaries are drawn and broken, where one realizes that her tabou is not necessarily the other’s (“Tabou”).