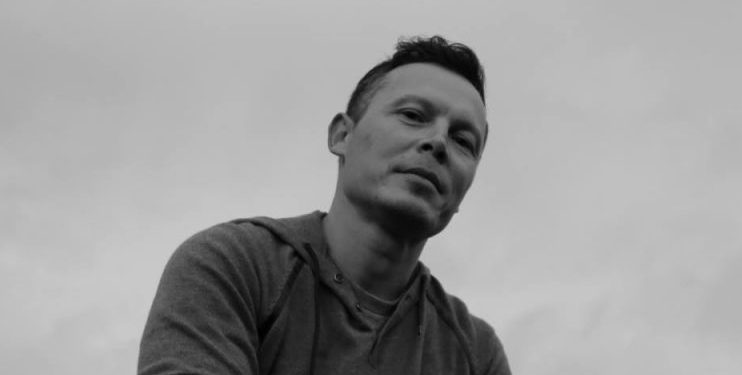 Nanaimo singer-songwriter Joel Lee throws caution to the wind to chase the thrill with his new single, “Adrenaline.”

“This song is all about living life to the fullest and doing things that make your heart race,” Joel said of the sophomore release, “things like a jet black Cadillac, passing on a solid line, or kissing a girl for the very first time.”

“I wrote this during the COVID-19 shut down,” he continued. “I was thinking to myself how, after being isolated at home and unable to do a lot, I had taken my freedom for granted in the past. I was thinking about how, when I came out from being ‘grounded,’ I will try to live my life a bit more on the edge and with purpose.

“I hope it inspires folks to use the fear they may have in order to try something new, or to step up and make their move to succeed in whatever goal or challenge they face.”

Because of the timing, Joel took to co-producing “Adrenaline” with Shawn Moore and even featured his son Brayden, a talented drummer in his own right, on the track.

“I had the opportunity and really enjoyed the process and the result,” he said. “As the writing was progressing, I knew I really wanted to make it feel energetic and exhilarating, and I had this feeling it needed to feature a fiddle.

“Only the best would do, so the opportunity to work with Tyler was definitely a highlight for me,” he said, name checking five-time Central Canadian Fiddle Champion Tyler Beckett, who is featured on the track. “He provided the song with the precise feel I was after.”

It’s been said that Joel Lee is a multi-talented artist, and not in the stereotypical way; he’s also a highly sought after tattoo artist with his own shop, Joel Lee Tattoo on Vancouver Island.

Having grown up in a house where “hockey and country music reigned supreme,” Joel’s lifelong passion for music has translated into the release of his debut single, 2020’s “No Filter,” and recording his forthcoming debut EP at Nashville, TN’s legendary Blackbird Studio. He’s worked with industry production titans Mike Fraser and Jeff Dawson and shared the stage or opened for the likes of Emerson Drive, Gord Bamford, and more.

Developing Truth and Reconciliation in the Music ...