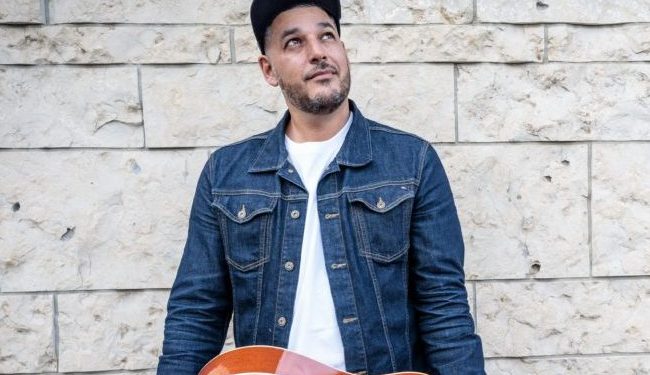 Congratulations are in order to Midnight Shine for taking home the Best Music Video award at this year’s Toronto Independent Film Festival.

The band, fronted by Attawapiskat-based musician and entrepreneur Adrian Sutherland, won the award for its video for “Lonely Boy,” a deeply personal song about the loss of Adrian’s father.

The sentiments are not easy to capture in a music video, but the band achieved it by developing a visual narrative using actors and extras. That footage was intercut with a full-band performance that ties back to the same storyline in a clever way that is revealed at the end.

The ambitious music video was shot over three days with three cameras at three different Winnipeg locations – but it was the last-minute addition on the final shoot day of an adorable four-year-old that ended up stealing the show!

This is the second time this year that Adrian has won an award for a music video.

“Politician Man” is a protest song by Adrian that speaks to Canada’s troubled relationship with First Nations.

The video was created by Justin Stephenson, the director of animation and editor of The Secret Path.