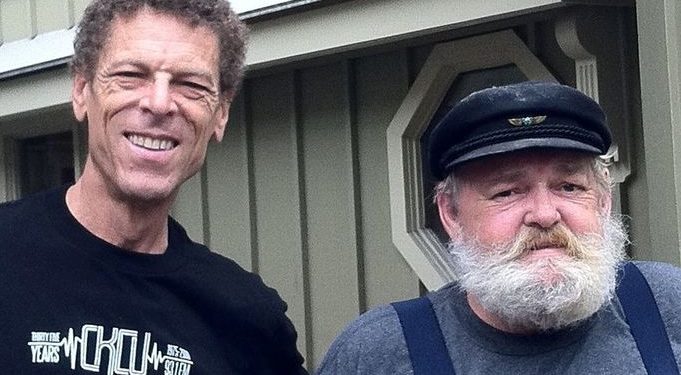 The show’s current host and coordinator, Chris White, hosted an anniversary party live on air from his backyard between 10 a.m. and noon to mark the occasion. It featured 40 live guests in honour of the show’s 40 years, including Lynne Hanson, Connie Kaldor, James Keelaghan and Roy Forbes.

Chopper founded Canadian Spaces in September of 1980 after returning to Ottawa from Toronto, where he’d been managing the Toronto Folklore Centre, Chris explained by email. Having met and become friends with countless musicians at the centre, he’d become a major supporter of Canadian singer-songwriters and conceived of the show to support them.

“The name of the show, ‘Canadian Spaces,’ popped into his head one day as he was walking along the street,” Chris said.

From the start, it featured lots of live interviews and performances by musicians from across Canada – and by the occasional “Spaces Invader,” Chris explained. 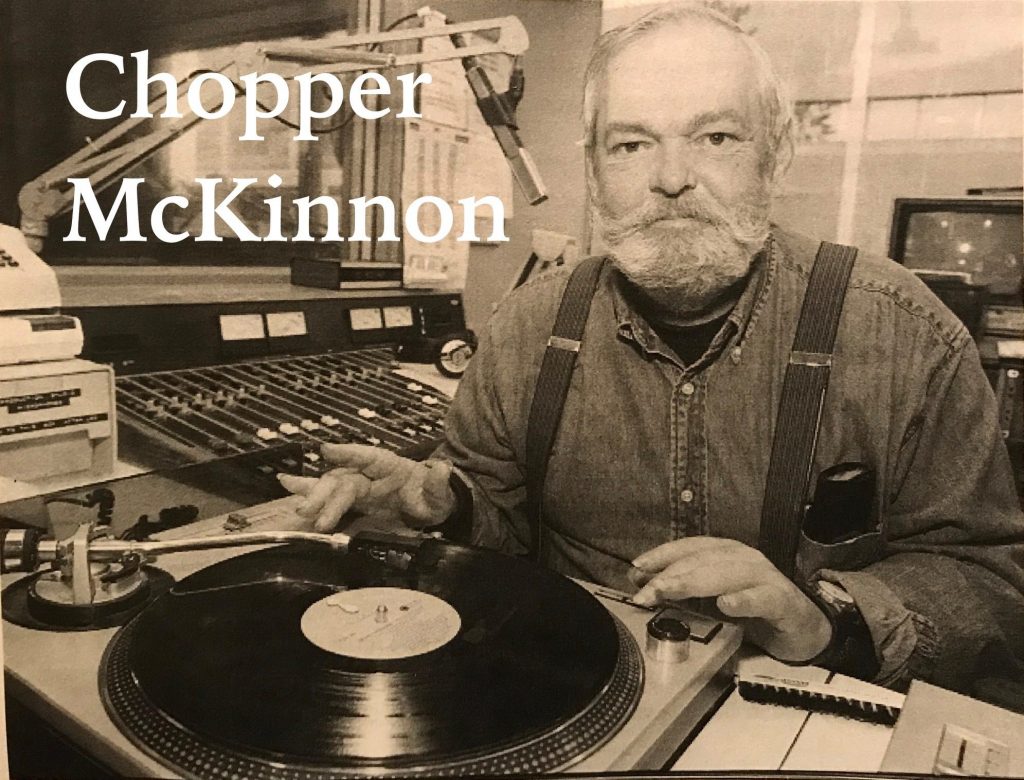 Another tradition that got started early on involved playing 40 minutes of uninterrupted folk at the start of each show, he added.

“His show rapidly became very popular in its prime Saturday morning time slot,” Chris said. “A tangible indication of the size and enthusiasm of Chopper’s audience was the fact that it often received more donations than any other CKCU show during CKCU’s annual funding drive.”

In fact, Canadian Spaces is known to pull in more than $14,000 during the station’s annual fundraiser, far eclipsing the performance of folk shows on other community radio stations.

“The high level of support for the show led directly to the creation of the Ottawa Folk Festival,” said Chris, who co-founded the festival in 1993 with then-station manager Max Wallace.

For some people, the after-show ritual was as much a part of their Saturday mornings as the show itself; Chopper would head out to Irene’s Pub, a rustic local venue in the Old Ottawa South neighbourhood that regularly promotes concerts by folk artists.

He’d be joined by other members of the local folk scene, “the Breakfast Club,” and frequently by the touring artists who had been guests on the show earlier in the day.

For the few years prior, Chris had been helping him with the show, so it seemed only natural for him to take it over when Chopper passed.

“Knowing how important the show has been to so many people over the years, I felt that it was important to keep it going,” he said. “My work on the show since then has made me realize the extent of Chopper’s dedication in keeping it going week after week, year after year for such a long time.”

Most recently, Chris has taken the show online, hosting a series on Zoom called Canadian Faces in addition to this weekend’s birthday celebration.

In marking the show’s 40th, Chris said it’s a good time to be mindful of how the past actions of others have enriched our lives.

“My own life has been defined and enriched in some very primal ways because of Canadian Spaces and the people, music and events with which it has connected me,” he said. “The show has a fabulous history and is still going strong.”

Have a listen to Allison Lupton and ...