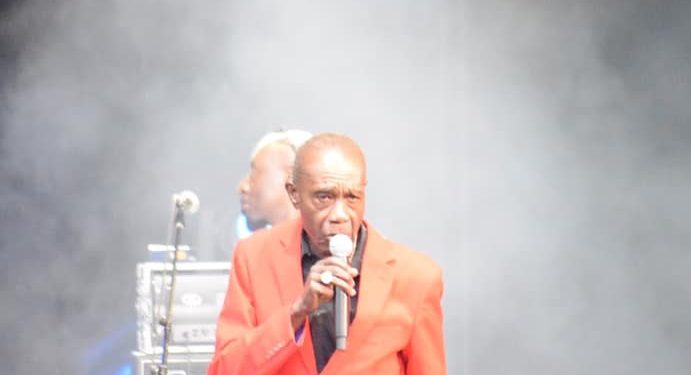 The two-time Juno nominee says the song refers to the fact that nothing stays the same forever.

“There must be a change, and it is happening right in front of our eyes,” he said. “The greatest teacher of all is Mother Nature, and the teacher will be there when the students show up for the lesson.

“We must not be afraid of change; we must embrace it,” he added. “As a collective, we have been forced to slow down the pace [at] which we live, and it has given many a chance to reflect on the good in their lives and focus on what really matters.”

Jay first appeared on stage in Montego Bay, Jamaica, and, in the 45-plus years since then, he has become an internationally celebrated musical renaissance man thanks to his wide-ranging repertoire of reggae music, American blues, West Indian rhythms and jazz standards.

He has performed at the Beaches Jazz Festival, Roy Thomson Hall and the first ever Caribana Fest – in the latter instance fronting The Cougars, a 60s and 70s RnB act whose skill and verve lit up the stage wherever they performed.

“I called up Lord Sassafrass, who I’ve known on and off as he travels back and forth between Jamaica and Canada,” Jay said. “I’ve always wanted to collaborate with him, and this is the first time we’ve gotten to do so.

“We’re in the middle of some troubling times… But we have to remember there is always a light at the end of the tunnel.

“Give thanks to the most high.”