How would you like to co-write a song with Natalie MacMaster and Donnell Leahy? 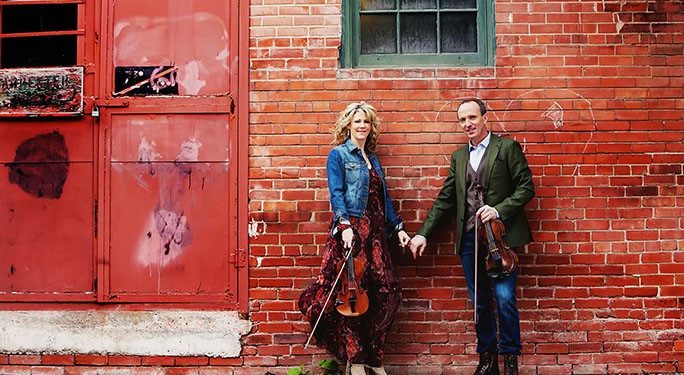 You can’t do much better than to co-write with Natalie MacMaster and Donnell Leahy.

They also have seven children who, for their part, shine onstage as the MacMaster Leahy Kids.

They don’t call them “the first family of fiddlers” for nothing.

And now, for the first time ever, they’ve invited the public to finish a melody they’ve started, temporarily called the “COVID Co-Write.”

“Donnell and I have written the first part of a tune,” Natalie said. “We’re inviting anyone — and we mean anyone — with any musicality on any instrument in any style to take a crack at writing the next section for us.”

This includes voice and dance, she added.

“The new masterpiece will be featured on our upcoming recording, which we are currently working on. We’ll pick from all the entries what we feel is the best complement to what we already have.”

Entries in MP3 or WAV format for “COVID Co-Write” must be submitted by July 31 at 11:59 p.m. ET and can be sent to covidcowrite@gmail.com.

A brief history of David Bradstreet as ...