After a decade apart and a cancer scare, it’s a sweet reunion for Steel Rail 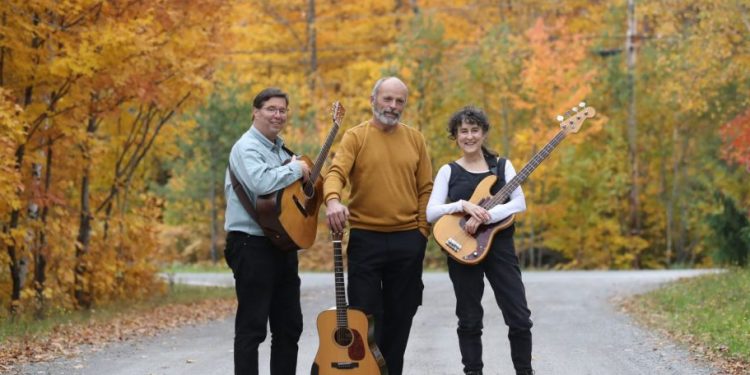