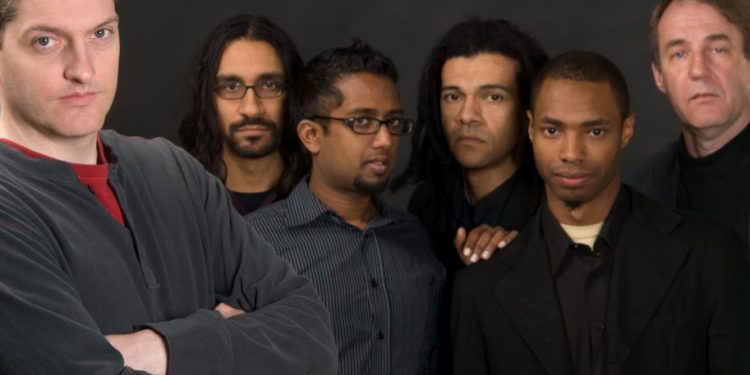 Coming off an already busy year that saw the release of the album/stage production Sumach Roots, along with the publication of his seminal history of Canadian reggae, King Alpha’s Song In A Strange Land, Jason Wilson will be reissuing selections from his musical back catalogue for the remainder of 2020 via Wheel Records/Proper Music Distribution and through Bandcamp.

The track on which Mittoo is featured, “Warrior,” was recorded shortly before his death in 1990 and is being shared again as a single to pay tribute to frontline workers around the world risking their lives to save others during this current pandemic. You can hear it below.

“Artists are often looking forward, resolutely searching for the next idea and imagining how it might be realized,” Jason said. “Every once in a while, though, we are compelled to set our gaze behind us. This pandemic has forced many of us to do just that. And with this, we thought it was time to share these four earlier albums, which cover the ten-year period from 1998 through 2008. The process of preparing them has been immensely enjoyable and has brought back many outstanding memories. Maybe they’ll do the same for you or – it is hoped – they might help us make some new ones too!”

For more information, go to jasonwilsonmusic.com

Check out this new single from emerging ...

Folk festivals in the time of COVID: ...