Here are your 2020 Juno winners in the roots, world and Indigenous categories 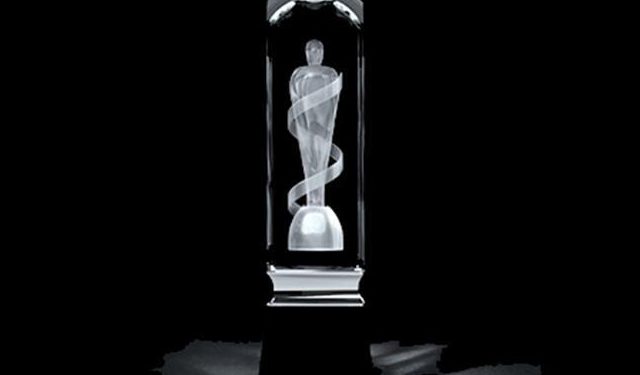 The Canadian Academy of Recording Arts and Sciences (CARAS) finally announced the winners of the 2020 Juno Awards last night during a lengthy online ceremony that attempted to mimic as much as possible the polish – and dare I say the pretentiousness – of the live event.

I won’t lie. When you take away the live audience, you take away the energy that makes much of your standard awards show format tolerable. And without it, the long relay of presenters, the inane chatter setting up each category, the awkward remarks from the Heritage Minister – all without the payoff of seeing the excited winners accept their awards – was more than a little tedious.

It made me appreciate once again just how right the Canadian Folk Music Awards got it back in April with their tight, 30-minute online awards ceremony, during which they dispensed with the performances and celebrity presenters that are mainly there to keep the live audience engaged and instead offered up a rapid-fire series of videos announcing the nominees and winners – while hosts Benoit Bourque and Jean Hewson, appearing from their homes on a split screen, jumped in just often enough to take care of the sponsor shout-outs and provide some down-to-earth entertainment, Jean at one point joking about getting to host in her slippers.

Indeed, in a world where entertainers are routinely dropping the posture of “stardom” and streaming shows from their living rooms into the living rooms of their fans, the artifice of the Juno show felt like an anachronism.

There’s only one Juno truth that’s as current this year as it’s ever been, and it’s this one: some of the results will come as no surprise, and some most definitely will.  Here’s who won the folk, roots, blues, world and Indigenous categories this year. Congratulations, all!

Traditional Roots Album of the Year: The Dead South – Sugar and Joy

Indigenous Artist or Group of the Year: Celeigh Cardinal – Stories from a Downtown Apartment

6 takeaways for roots and world artists ...