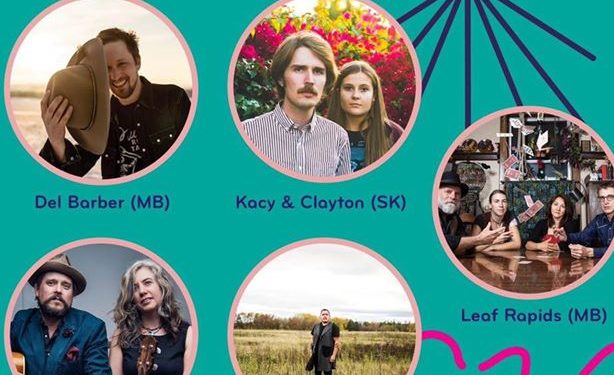 The Western Canadian Music Awards have announced their 2020 nominees.

The awards are scheduled to be handed out during the Breakout West conference Sept. 20 to Oct. 4 in Winnipeg. As of today, that event is still going ahead.

This is really quite an extraordinary nominee list because it’s a true testament to the level of talent in Western Canada right now.  I mean, just look at that Indigenous category!  We should just give all the nominees the trophy right now to share.