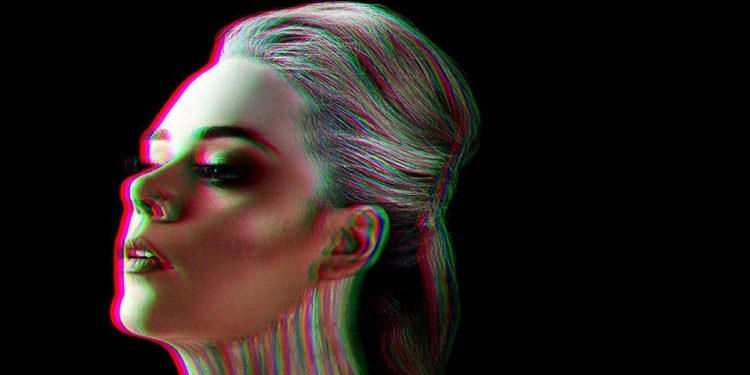 The long list for this year’s Polaris Prize was announced yesterday on a video stream, and to be honest, the outcome for folk, roots and world artists is pretty lacklustre.  No Abigail Lapell? No Okan? No Ariana Gillis?  Mmmkay.  But there are a couple of favourites in here and a couple of interesting emerging acts, so let’s have a quick listen, shall we?

Sarah Harmer – Are you Gone?

Contemporary singer-songwriter Sarah Harmer was shortlisted for the very first Polaris Prize back in 2006, so it seems fitting that, after a 10-year absence from recording, she’s now back on the Polaris long-list.

A Juno winner in 2017 for Contemporary Roots Album of the Year, William has developed a massive following for his warm, understated vocals and intimate delivery – and he’s one hell of a songwriter.

If you haven’t already discovered her, Riit is a young artist from Panniqtuq, NU who used to use members of the Jerry Cans as her backing band.  These days, her sound is much more electronic, but also spacious and atmospheric, and it showcases her beautiful, dreamy voice.

This sounds like a kind of interesting, jazzy indie-pop production, but there’s a little more to it than that.  The group is actually an all-woman ensemble that mixes the percussive metallophones and drums of kulintang music from the southern Philippines with electronica and synths. And they say their approach is influenced by their experiences as queer diasporic Filipinas

How’s everyone doing out there? ...