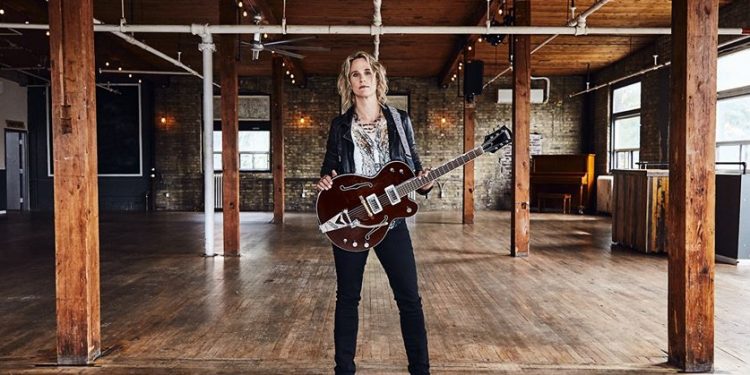 COVID-19 might’ve shut down touring but Canadian folk, roots and world artists are still releasing amazing new music – so much, in fact, that it’s hard to keep up with featuring it all here on the site.  So please join us in catching up with some of the great recordings that have either just come out recently or are on their way.  This will only take … 12 minutes.

Singer-songwriter Jill Barber releases her first ever album of original French songs, titled Entre nous, on June 19 – an album inspired by French pop music from the 1960s.  She co-wrote it with Francophone collaborator Maia Davies, and it was produced by Montreal born, New York City-based producer Gus Van Go. The tracks include a haunting interpretation of Leonard Cohen’s “Suzanne,” but the first single is this:  “Summer Nights in Montréal,” featuring Québec artist Yann Perreau. The album version is in French but the single version is in English. It’s a dreamy, playful, flirtatious little number that’s absolutely dripping with nostalgia.

Released in February, this is Lynne’s seventh album, not including her 2018 collaboration with Lynn Miles, and it ranks with the best of the Americana genre.  Lynne, who has an MBA to compliment her artistic talent, has over the past number of years, refined her formidable songwriting chops and gorgeous, warm, Mary Chapin Carpenter-ish vocals while simultaneously working equally hard on the business aspects of building her career. If life were fair, this album might’ve been a breakthrough for her – a chance to leap several more steps forward. It’s received glowing reviews, and Lynne had a massive European and UK tour lined up that she only got about a third of the way through before COVID-19 kicked in. But while bad luck sucks, the truth is, luck has little to do with Lynne’s success. It’s all talent and grit. And that’s why COVID may slow her down, but she’s still on her way.

Martha has been getting good press lately for entertaining her Montreal neighbours from her balcony during COVID-19 lockdowns, but she also released this new song last month.  She actually recorded “Wolves” around four years ago during the sessions for her last album, Goodnight City, but it didn’t fit with the rest of the album, so she kept it to herself for a while. Still, it remained one of her favourite songs, especially since it features her brother, Rufus, so she’s finally put it out in the world, and we’re all a little richer for it.

Covid collabs: thoughts on working with other ...