Next year’s Maple Blues Awards will be online 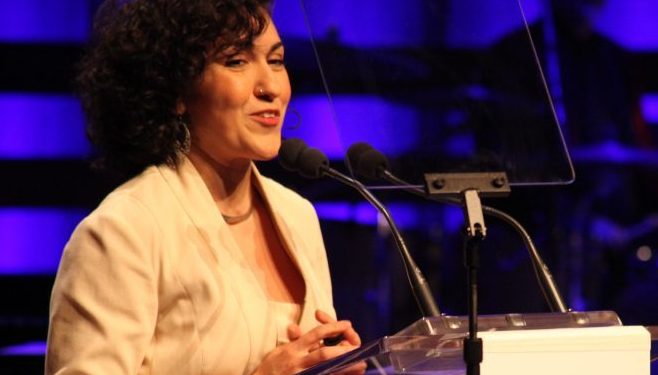 Faced with uncertainty over the future of large gatherings the Toronto Blues Society is taking a proactive approach to planning next year’s Maple Blues Awards: it’s decided to move the ceremony online.

The ceremony takes place Monday, Feb. 1, 2021.  Nominees will be announced in October, with public voting in eligible categories still taking place during the month of November 2020.

“The uncertainty of live music events has forced us to err on the side of caution by celebrating the best in Canada’s blues virtually, with no boundaries worldwide!” said Derek Andrews, President of Toronto Blues Society.

In addition to moving the awards online, TBS has decided to postpone the tenth biennial Blues Summit conference and showcase, which was to be held Jan. 29 to Feb. 1. It’s now slated for Jan. 28 to 31, 2022. Details will be announced at a later date.

TBS is urging musicians to mail and promote their new albums to the MBA Nominating Panel until the end of September. While the panel consists of 62 members who are required to be familiar with Canadian blues artist activity and CD releases, artists are encouraged to service new releases to increase their national profile. The list of the panel members can be found on TBS website with a link to their organizations. Albums should be released during the eligibility period: Sept. 1, 2019 to Sept. 30, 2020.

Now in its 35th year, The Toronto Blues Society is a non-profit membership organization dedicated to the promotion and preservation of the Blues. The Maple Blues Awards is Canada’s national blues awards program. Its goal is to promote blues music across Canada and to recognize outstanding achievement in the field.

How’s everyone doing out there? June ...