Ken Whiteley – Calm in the Eye of the Storm 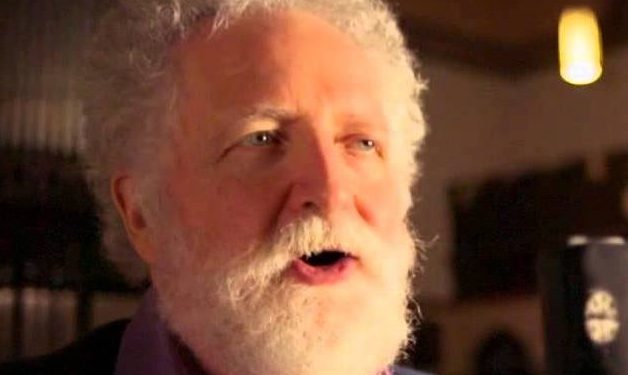 Christianity looms large over Ken Whiteley’s latest album, Calm in the Eye of the Storm. It’s the lens through which he addresses weariness, lays down the rules for better living and, most obviously, encourages listeners to “give it up to God.” Is it old-school? Of course. Is that the point? Obviously. And who isn’t sick of everything sounding like a New York City after-hours anyway?

Take “King’s Highway,” for example. I’ve always agreed with Waylon Jennings that Bob Wills is still the king, and Ken’s band seems to think so, too. That they sound like a western swing bar band would be throwback-y enough, but Ken also uses the song’s uplifting tone to taunt the devil. It’s like if Billy Graham picked up a guitar and drove down the 401 with an old Hank Williams tape. All it’s missing is the crackle of an old radio.

And if you thought his band sounded good there, the rest of the album has them run through a veritable gamut of traditional styles. Sometimes they sound like a bel-musette sidewalk band (“Stephen’s Last Game”), and sometimes Ken is more directly referencing Pete Seeger-era protest music (“Greed is a Flawed Organizing Principle”).

It’s this drawing from different styles that allows him to do some interesting things with his songs, too. The opening verse to “Stephen’s Last Game,” in which a starving mother picks up her son from a baseball game, is a beautiful rush of contradictions. It takes a European sound to describe a uniquely American game, such that one can’t help but become totally absorbed in its timbre. It’s a unique and thrilling tension that might be the highlight of the album.

Or, it would be, but for that opening track. Call it personal taste, but aren’t songs about weariness and burden the most unbelievably powerful in all of music? In “Lay My Burdens by The River,” he draws from the best of American spirituals, genuinely sounding like a man who’s ready to cast off what ails him. The whole album is bursting at the seams with absolute honesty, but this is probably the most naked moment in all of its 54 minutes.

And it is, of course, a very Christian moment as well. That this album features neither an 808 machine, nor a Swedish songwriter to come in and give it a boost, goes without saying. But the protest slogans, the Satan-taunting and the spiritual, gospel quality to the folk music renders it an unyieldingly traditional album.

Which is its best quality, by the way. If much of modern music feels like taking a day trip into the city, Ken Whiteley sounds like coming back home — and with all the comfortable, ray-of-sunshine feelings that implies.

A salute to Bruce Cockburn on his ...