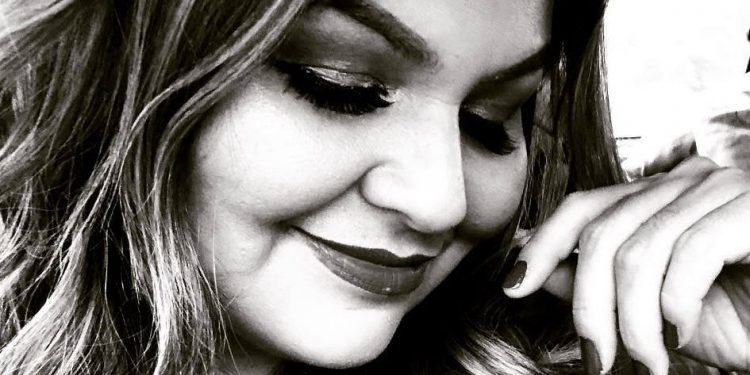 Penned by Crystal Shawanda and her husband, guitarist/producer Dewayne Strobel, the bittersweet ballad “When It Comes To Love” was the first single released from Crystal’s latest album, Church House Blues. She’s excited to release the song’s video here.

“For this song, we initially had different ideas for the video and planned to shoot it at home in Nashville,” Crystal said. “But due to the pandemic, we’ve sort of been stuck in my hometown, Wiikwemkoong reserve in Canada, and were limited. So some of the footage is from a live show last year, and the rest was filmed by my husband/guitar player Dewayne Strobel, and he and our little girl, Zhaa Zhaa, became my co-stars. I realize now it turned out the way it was meant to, because that’s what this song is all about, holding on for love. Kieth Holding was the video editor, and he took all our home footage in a very creative way and made magic.”

For this, her second album on True North Records, Crystal has channeled the spirit and strength of blues greats such as Etta James and Koko Taylor, paired with a contemporary delivery that makes the 10 tracks on Church House Blues a rousing testament to her powerful vocal and songwriting abilities.

Recorded at several Nashville area studios, the sessions allowed Crystal to express herself without feeling like anyone was looking over her shoulder.

“This is the most I’ve ever loved an album out of everything I’ve ever done,” she said. “This is really who I am. It’s my most definitive album yet. All these songs reflect different aspects of who I am. It’s putting a finger on that definitively. I’m not trying to prove anything. I’m just being me. I’m done with trying to fit in.”

“It’s funny. After moving to Nashville the second time in 2000, I was discovered while actually playing the blues —the music made by Muddy Waters, B.B. King, Big Mama Thornton [and] Janis Joplin,” she said. “But when I was offered the record deal to make country music, it felt like the opportunity of a lifetime, and so I took it and ran.”

After scoring initial success as a country artist, she garnered a legion of devotees and marquee status as a major headliner. She even became the subject of a reality show, Crystal: Living the Dream, on the CMT television network.

She followed her stint at RCA with a Juno nominated independent effort, Just Like You. She also had the distinction of performing at President Barack Obama’s inauguration festivities in 2013. She’s since made her name as a motivational speaker and currently serves as a board member of the not-for-profit Nike 7 charitable foundation.

“I veered towards the blues because that’s the music I love to sing,” Crystal said of her transition back to her roots. “It feels so natural, the kind of music I was meant to sing. It’s a beautiful release. It’s like letting a bird out of a cage. This is what I’m supposed to do. This is how I fly.”