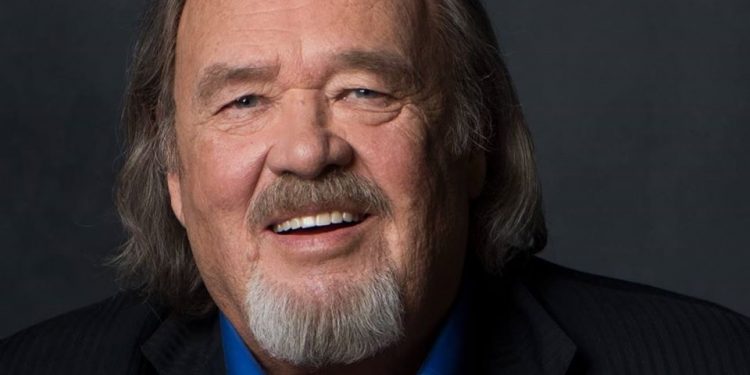 Grammy Award winning Canadian Music Hall of Fame-member David Clayton-Thomas is heralding the hard work of essential workers, especially in the era of COVID-19, with the release of a new video for “Long Night.”

“This is a song for the unsung heroes,” the Blood, Sweat & Tears frontman shared. “I wanted to say thank you to the paramedics, firefighters, police officers, doctors, nurses, essential workers…

“I wanted to say thank you to all of the folks that put their lives on the line every day in dangerous and uncertain times.”

The jazzy “Long Night” originally appeared on David’s widely acclaimed 2018 release, Mobius — what was then the master songwriter’s first studio album featuring original songs in nearly a decade — and showcases the artist’s long-held respect and appreciation for those working tirelessly on the front lines.

Canada’s First Lady of the Guitar, Liona Boyd, is “Sending Love in the Time Of Corona” by way of a new single that’s available now.

Proceeds from the song’s release will be directed to the Unison Benevolent Fund to help support musicians and industry professionals with counselling and emergency economic relief.

“While bicycling early one morning near my winter house in Palm Beach, FL, I was anxiously thinking about my friends, family and fans scattered around the world and how we are all having to cope with rapidly changing times due to the COVID-19 pandemic,” she said. “I began to hum the melody and lyrics to a little song, which would become ‘Sending Love In The Time Of Corona.’

“I first posted a simple version of the song on YouTube using my computer’s camera. After seeing all the comments fans had kindly posted, I decided to make a more developed version and worked remotely with Andrew Dolson and my producer, Peter Bond, in Canada.

“Wanting to help raise money for the Unison Benevolent Fund, I conceived this song to bring a message of hope and appreciation to those affected, and to those helping others.”

A 2019 recipient of the Lifetime Achievement Award from the National Guitar Museum, an honour shared with artists such as B.B. King, Glen Campbell, and Bonnie Raitt, Leona’s illustrious 40-plus year career continues to enthrall millions.

She has released 28 albums and a Christmas special. She has appeared on countless stages around the world and collaborated with Yo Yo Ma, Eric Clapton, Gordon Lightfoot, Tracy Chapman, Olivia Newton-John and Sir Andrew Davis.