Why streaming concerts should never end – even when social distancing does 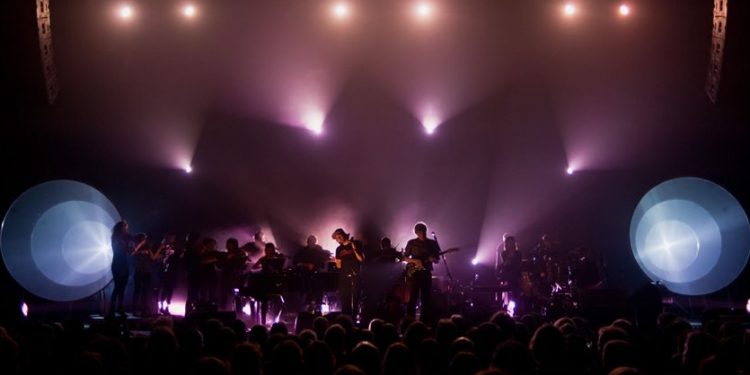 It couldn’t have been a week from that first big wave of COVID-19 cancellations that musicians – the great innovators and adapters that they are – began taking to Facebook to perform online.  At first, they were often impromptu sessions, sometimes hampered by poor wifi connections or a general lack of experience with the technology – though many rose above those limitations to be nonetheless brilliant because of the intimacy and audience interaction they generated.  But over the past month, artists have perfected their set-ups, and organizations such as Side Door and the Philadelphia Folksong Society have stepped in to facilitate ticketed concerts, allowing artists to actually make some money for their performances.

Yet, as all of this has unfolded, one underlying presumption has persisted:  that this is temporary, that we are doing this until we’re allowed to gather in theatres and at festivals again, and then we will delete the encoding software and go back to using our phones for posting Instagram photos.

Well, I for one hope that doesn’t happen.

But here’s the thing:  I haven’t seen Veda live for more than a decade. Why? Because she’s never played where I live, which for the past six years, has been Thunder Bay – not a hotbed of live music.

And you know what?  Veda Hille live on Zoom is so much better than the alternative:  not seeing Veda at all.

All across Canada, there are communities that don’t get a lot of live music.  Streaming concerts provide an excellent opportunity for artists to build their audiences in those communities and to ultimately earn money selling tickets to those streams – to say nothing of selling albums and merch to those audience members.

There are also people who can’t or don’t go to shows because they have disabilities that prevent them from accessing certain venues or because they are nurturing a fragile sobriety that would be put in danger by going to a venue that serves alcohol. Again, streaming concerts allow artists to connect with all of these potential audience members.

And finally, given the emerging live-stream business model of charging lower ticket prices – often less than $10 – for a shorter, obviously solo, set, ticketed live streaming creates access to live music for people who can’t afford a $25 ticket to a folk club or community theatre show. Doing live streams isn’t going to deter fans who can afford live shows from going to them, but it will create access for those who can’t.  It might also create an incentive for casual listeners to check out acts that they might not otherwise risk $25 on.

No matter how I think about it, artists and fans alike seem to have everything to gain and nothing to lose from keeping this streaming thing going.