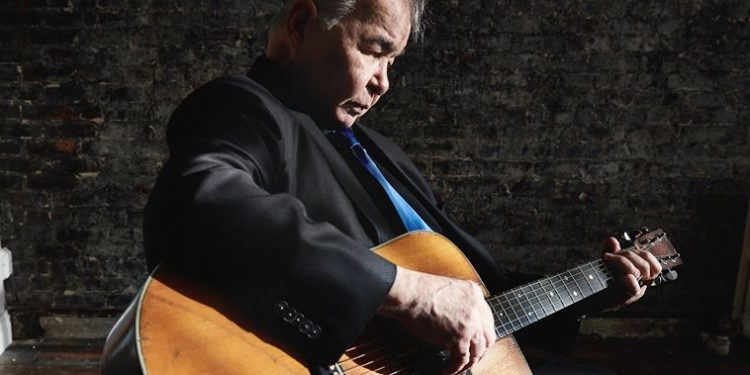 They say that the mark of a great song is that you can perform it in any genre and it “works.” There could be no greater testament then to John Prine’s greatness as a songwriter than the long and varied list of artists who have covered his songs:  Bonnie Raitt, Evan Dando (of the Lemonheads), Sharon Shannon, Johnny Cash, Manfred Mann, Paul Anka, REM – the list goes on and on.

The worldwide roots community has been reeling from the news that John died Tuesday from complications due to COVID-19, after being intubated in the intensive care unit of the Vanderbilt Medical Centre in Nashville TN on Mar. 28.

Major news organizations have already published detailed obituaries of John, filled with biographic details and pronouncements about his legacy – so we won’t duplicate their efforts here.

Instead, we’ve assembled a collection of covers of John’s songs by Canadian roots artists. This is by no means a complete list, but it is a cross-section that showcases the diversity of approaches to his repertoire.

I note that this list includes three Juno winners, two Order of Canada recipients and an artist who’s been inducted into the B.C. Entertainment Hall of Fame. Let this be a lesson to you, young artists:  cover John Prine.

1. “Angel from Montgomery” by the Leslie Spit Treeo

No list of Canadian covers of John Prine songs would be complete without this one:  the lead single from this Toronto band’s 1990 debut album. It won them the 1991 Juno Award for Most Promising Group and launched the career of vocalist Laura Hubert, who went on to a career in jazz. This is possibly the most roots-rockin’ rendition of a Prine song out there and one that’s stood the test of time for many who remember its release.

Linda performed this on Facebook the other day after news broke that John was intubated in hospital. Her deep voice is perfect for this song, and her rendition is gorgeous. Let’s hope she decides to record it for real.

3. “Take the Stars Out of the Window” by the Paperboys

4. “Speed of the Sound of Loneliness” by Valdy and Gary Fjellgaard

Juno-winning Canadian folk trailblazer Valdy has recorded this song at least a couple of times, once on his 1996 album Smorgas Bard, and once in 2007.  That’s this version from Valdy and Gary’s 2007 album Contenders.

5. “Hello in There” by John McDermott

The Canadian founder of the Irish Tenors is perhaps best-known for his cover of “Danny Boy,” and I suspect the reason his version stands out from the masses is because he has the ability to capture the emotion of the song without performing it in an overwrought fashion. The same can be said for his cover of “Hello in There.”

Jay recorded this video yesterday after news broke of John’s passing.  It’s a simple, heartfelt rendition that captures the sadness of the moment.

The godfather of Celtic music in Canada covered this song – which is particularly a propos for the moment – on his 1976 album Weddings, Wakes and Other Things.

8. “Angel from Montgomery” by Allison Brown

This is arguably John’s most celebrated song so it stands to reason that we would begin and end this list with covers of it. Allison Brown’s mellifluous vocals and beautiful acoustic folk arrangements are a far cry from the Leslie Spit Treeo’s roots rock sensibilities, but I challenge you to choose which version of the song you like better.  I can’t.

Birds from Paradise – ‘The Ride’ video