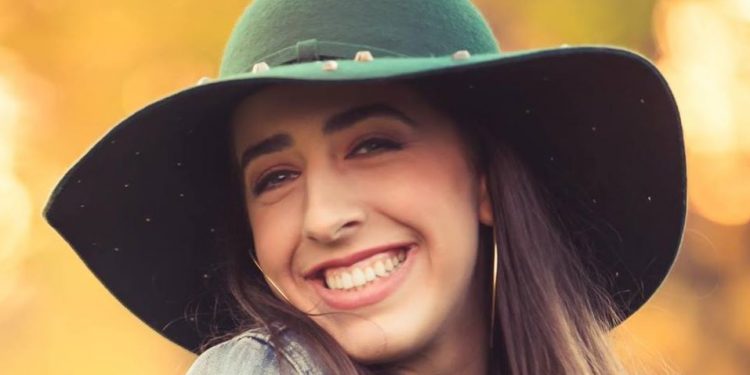 Well here’s something I never saw coming (I mean, apart from, you know, everything).  I’m talking about jazzy teenage Vancouver chanteuse Maya Rae teaming up with veteran Nashville-based roots producer Steve Dawson for her new album, Can You See Me, which is out today.

We’re stoked to be premiering the video for the song “Lonely Ones” here on Roots Music Canada.

Maya has been studying voice since Grade 3 and started busking with her cousin at age 12. She made her professional debut at the Vancouver International Jazz Festival that same year and was mentored by Vancouver jazz impresario Cory Weeds, who put out her debut album, Sapphire Birds, on his Cellar Jazz imprint.  The album was a mixture of jazz standards, pop covers, and a couple of impressive originals that saw Maya showcasing her beautifully understated vocals and unapologetically youthful embrace of all that was cool with 14-year-olds. She covered Meghan Trainor and Christina Aguilera – I’ll take her version of “Close Your Eyes” over Trainor’s any day, by the way – and drew inspiration for her version of “Lullaby of Birdland” from Nikki Yanovsky’s. The whole album had a delightfully easygoing and unpretentious feel to it – as if someone had kicked open the door of a smokey jazz club and let in some sunlight and fresh air.

That album came out in 2017.  The following year, Maya and her brother Gabriel started writing pop songs inspired by the greats – everyone from Carol King and Nina Simone to Ed Sheeran and Adelle. She sent a demo to Steve Dawson, who had some free studio time the following week and invited Maya to come and record right away. Birds of Chicago sang backing vocals.

And now, here we are with a new Maya Rae roots album that matches her perfectly-trained, buttery vocals with Steve’s vintage southern-style production values. The last time jazz and country teamed up, it was called western swing, and it worked out rather well.  There is something of that era captured in this recording, but I can’t quite put my finger on it.

An omnipresent theme in Maya’s recordings seems to be accepting yourself for exactly who you are. Maya, who has followed her musical passions relentlessly without concern for trends, is a perfect medium for her message.