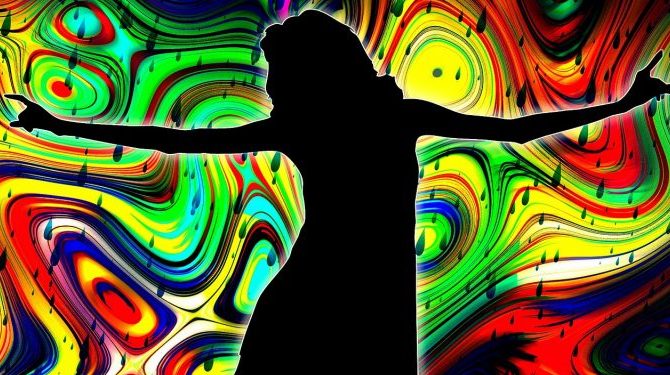 Hats off to Home Routes/Chemin Chez Nous for keeping the music alive during the era of self-isolation by presenting what we think is the first ever National Online Folk Festival.  Home Routes will be presenting its Season 13 artists in concert online via Facebook Live and YouTube in place of their now-cancelled tours.

“To support artists and bring fresh entertainment to folks during this time was an obvious win/win, and doing live streaming concerts has been something we have been talking about for a while, so we decided that this was the perfect time to launch it,” said artistic director Tim Osmond. “Rick Fines was one of our pioneering artists in our very first season in 2007, so it’s only fitting that he kicks off our online version too!”

Instead of touring from house to house, artists will appear nightly on the Home Routes/Chemin Chez Nous Facebook page. Audiences will be treated to performers who were previously booked by Home Routes to tour rural and urban areas of Canada, and to date, the organization has confirmed a schedule until Apr. 1. More shows will be announced as they are finalized.

Performers will be pointing viewers toward a virtual “tip jar” and inviting them to contribute to support them.

The confirmed schedule is below. Check https://www.facebook.com/homeroutes/ for updates.

A unique blend of warm-hearted blues, juke joint folk, and dockside soul that both embraces and defies the genres that influence him.

One of Newfoundland’s finest singer-songwriters. Drifting between country, blues, and folk, Sherry’s songs can lead you down a path of heartbreak, hope, and even humour in the space of a single chorus.

Sherman Downey’s music embraces folk-roots and country while at the same time flirting with indie pop; allowing him a broad appeal to an ever-growing audience.

A multi-faceted writer, performer, and instrumentalist with years of collecting folklore, playing or calling square dances, and working in the avant-garde.

Darrin and Alison are a picking, singing and song-writing duo from southwestern Ontario who bring beautiful harmonies and world-class musicianship to their unique blend of country, bluegrass and folk music.