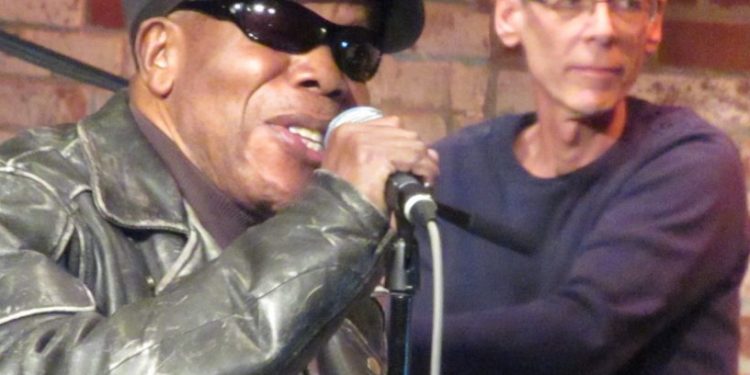 Earlier this month at Todmorden Mills, huddled in the snow-filled valley of the Don River, on the refurbished site of Ontario’s first paper mill, the concentrated forces of Canadian reggae music defrosted some history of their own. VJ Michael Williams, who attained his cultural influence in the golden days when Much Music micromanaged Canadian music, sat on a cozy stage in front of a 12-piece band, reading selections aloud from the chapters of King Alpha’s Song in a Strange Land: The 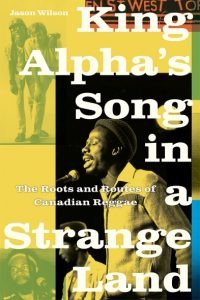 Roots and Routes of Canadian Reggae. Its title is derived from the classic spiritual chant “Rivers Of Babylon.” Written by the evening’s ringmaster, keyboardist Jason Wilson, the new book details the social and racial confluences that shaped the character of that most magnetic of tropical and topical musics, as it adapted to a new life in the land of snow.

Many of the book’s subjects were there to perform and to listen to performances exemplifying the high-intensity commitment to Rasta music that enlivened urban centers and suburbs during the late 70s and 80s across Canada. Members of Messenjah, The Sattalites, Tabarruk and Twentieth Century Rebels were present to illustrate lively chapters from the big paperback, which was released by UBC Press on February 14.

From the subversion of colonial quadrilles that developed into the frisky acoustic dance rhythms of mento, through to ska and rock steady, which came north on 45s with the initial influx of Jamaican musicians 60 years ago, the pageant of Caribbean songcraft that eventually burst into full-blooded reggae was authentically recreated by the King Alpha Band, an aggregation of A-list Torontonian players, including three horns, three guitars, two percussionists, master drummer Sunray Grennan, Michael Shapinko on bass, studio manager Sam Weller on keyboards and Toots & The Maytals guitarist Carl Harvey playing lead on his trademark Rastacaster. 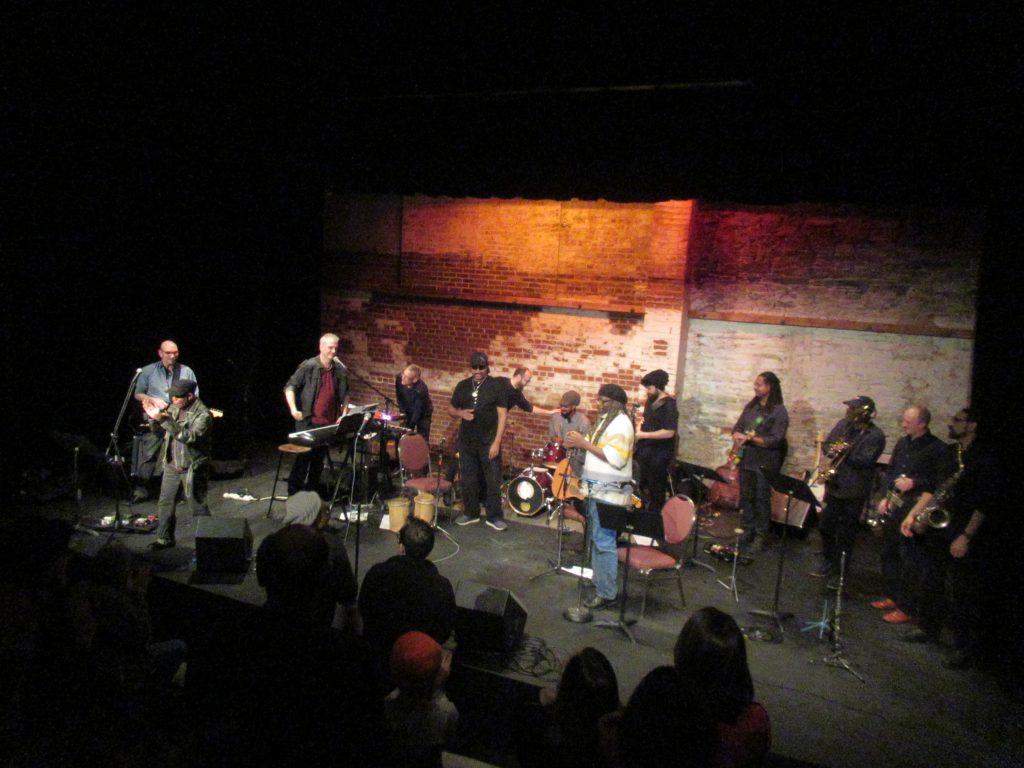 Igniting the proceedings, Adrian “Sherriff” Miller set the room in motion with his vocal prowess, audacious enthusiasm and his animated classic dance moves, energizing both the band and the fans. Wilson provided homage to his mentor, Jamaica’s piano scion Jackie Mittoo, who moved to Toronto after setting the theoretical foundations of reggae at Studio One in Kingston, presenting two of his compositions, “Drum Song” and “Ram Jam.”

The Sattalites’ hit, Wild” was revived by Fergus Hambleton. He spent the rest of the evening contributing harmony vocals and acoustic guitar, adding extra-special effect to Tabarruk guitarist Perry Joseph’s rendition of Canada’s first international reggae hit “Wondering Where the Lions Are,” sung by Bruce Cockburn and backed by Toronto’s Ishan Band. Sherriff brought Black Slate’s “Reggae Every Time” to life and Messenjah’s Rupert “Ojiji” Harvey rocked out on their pointed anthem of overcoming “Can’t Root Up This Tree.” 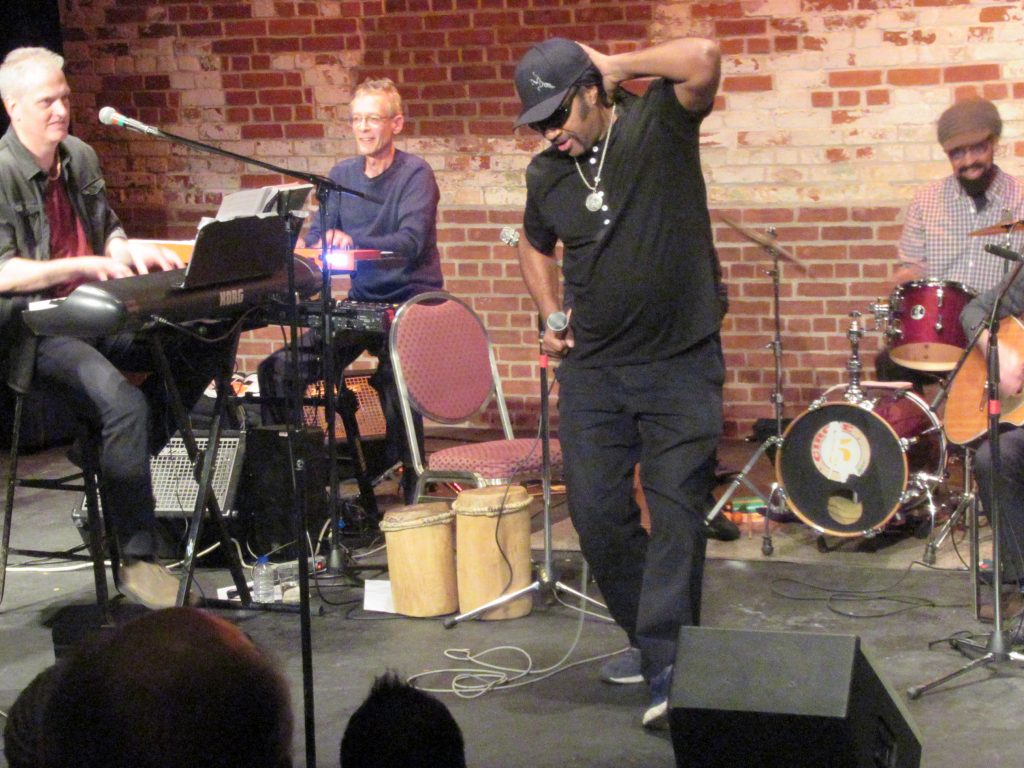 Timeless supporters of the Canadian reggae community were speckled through Thursday’s gathering. Besides Mike Williams, Bamboo manager Patti Habib, journalist Nicholas Jennings, CBC’s Erroll Nazareth, sound curator Jeff Holdip, promoter Sebastian Cook and MC Julion King were all there to warm themselves with the heat of the music. The show as presented will no doubt see the light of day again beyond its African History Month debut, and attention to Dr. Wilson’s book should also make some progress in establishing another foothold for the underappreciated originators of such a gregarious and vital style of homegrown music, overcoming the virtual media blackout that has kept their story largely untold.

And they won’t be half as frightening as they were before.