100 mile house return with new single ‘Worth The Wait’ from upcoming album, Love And Leave You 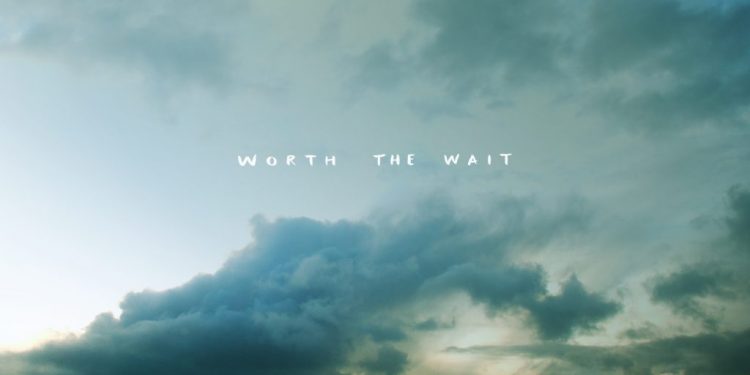 Edmonton duo 100 mile house return on Mar. 27 with their new album Love And Leave You (Fallen Tree Records), the follow-up to their 2016 album Hiraeth, which earned them a Western Canadian Music Award and a Canadian Folk Music Award nomination. We’re excited to exclusively share the first single from Love And Leave You, “Worth The Wait,” a poignant meditation on childbirth that highlights the album’s overall combination of pared-down performances by Peter Stone and Denise MacKay, augmented by strings.

Made at Edmonton’s Riverdale Recorders with Scott Franchuk (Corb Lund, Del Barber, Scenic Route to Alaska), the songs on Love And Leave You find the pair emerging stronger and wiser from some of Hiraeth‘s dark themes. It’s a notion reflected in the album’s title, part of a phrase Peter’s grandfather would always say as he departed family gatherings meaning that although someone may not be physically present in your life, the love you share can never be diminished.

Denise explained, “Our writing has evolved from songs about Peter moving to Canada from England and the two of us meeting each other to songs about the struggles of starting a family, the loss of loved ones and how the visions you had for your life inevitably change. We believe our songs have grown in the same way our relationship has as we’ve gotten older.”

From a sonic perspective, Peter added, “For Love and Leave You, we decided to strip everything back, and even though there’s a fair bit of instrumentation on it, I’d say it’s our most bare bones recording to date. I wanted to take this approach to give the album its own character, but also to force the songwriting and lyrics to the forefront.”

As they approach two decades since their first chance meeting, Peter and Denise’s lives and music have become inseparable. It’s palpable the moment you hear them sing together and cuts even deeper as the stories they tell unfold. The members of 100 mile house make timeless music in the truest sense: by opening themselves up in ways many of us wish we could.

Find out more at 100milehouse.co.uk and stream “Worth The Wait” on Spotify HERE.