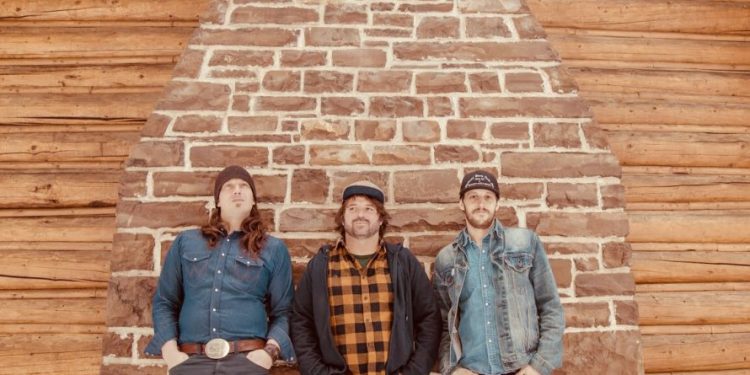 Way back in April of 2018, not long after we launched Roots Music Canada, we featured the song “Wandering” from Elk Run & Riot’s album Animalia.

Well, now the ensemble is gearing up to release its fourth full-length album, Morning Light, on Jan. 31, and we’re stoked to premiere the second single, “Castle Wolf,” which is coming out tomorrow.

Here’s what vocalist and guitarist Ryan Schepens had to say about it:

“‘Castle Wolf’ is a tale of a person who drifts a little too far to the dark side and loses someone close to them. It’s not really specified in the song whether it’s a lover, friend, or family member who pushes the character away, so the song could mean something different from one listener to the next. The song finds the character comparing him/herself to a lone wolf throughout the song – they’re alone and wishing they had done things differently. It’s a song about hindsight, understanding and wishing well upon the people we have hurt or lost along the way. But like I said, it could mean something different to everyone!”

The members of Elk Run & Riot, who are based in the Canmore area, got together in 2013 and have made a name for themselves for three and four-part harmonies and a no-nonsense group mentality reminiscent of The Band.

Since releasing Animalia, they’ve been tearing up western Canada, and in the process, winning over scores of new fans with their high-energy brand of alternative folk.

Morning Light was written by Ryan, Andrew Cotter and Brian Bailey in a single night in a cabin in Golden, BC. The outing was meant as a songwriting retreat, but the guys weren’t expecting to come up with enough songs for an entire album – but that’s exactly what happened!

The songs touch on things like addiction, love/friends lost, growing up, and life on the road in the back of a Dodge Caravan.  They see the group growing more as musicians and becoming better songwriters and storytellers, and this new single is proof of that.