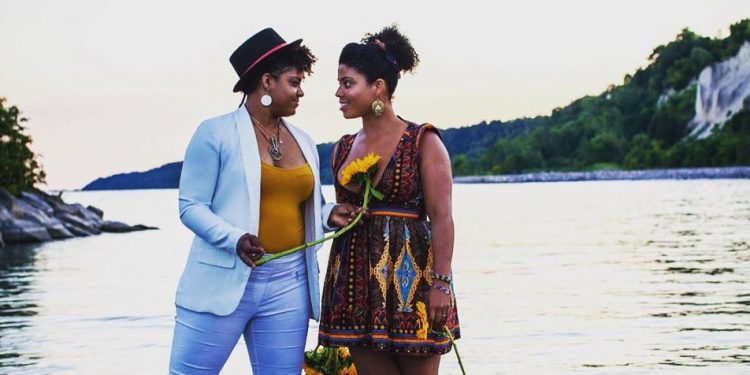 Graham Lindsey’s Tradhead is a collaborative mandolin album of original tunes (a unique rendering of “Wild Mountain Thyme” being the only exception) in a variety of fashions and fabrics spaciously designed, painstakingly stitched and patterned and held aloft by the skillful finger-grips of one of Canadian folk music’s major musical clothespins. “Folk At Heart Set” – Graham Lindsey

Aaron Dolman’s Nostalgia and Other Fantasies: With an improbably adept melding of acoustic string lyricism and jazz vectors, composer/drummer Aaron navigates the imagery of his personal memories using a viola for his narrative voice, paddling over tumultuous rapids and reflective halcyon confluences of guitar and acoustic bass all with a balanced bravado. “Gone For Awhile” – Aaron Dolman

James Gordon’s The Heritage Hall Sessions: Strappy politics and compassionate humanism elevate this offering of topical rallying songs, recorded live in a local Guelph hall with the spectacular talents of co-conspirators Tannis Slimmon, Ian Bell, Anne Lindsay, Katherine Wheatley and Jeff Bird – united to focus on the immediacy of our current crisis points, from homelessness to streaming piracy and the terminal consequences of economic growth, with the help of finely sketched underdog icons. The sound of the hall that frames the music reminds us of the clandestine meetings that built the original resistance movements of the 30s. “You Want To Feel Heard” · James Gordon

Charlotte Cornfield’s The Shape Of Your Name permits access to a new level of intimacy for the listener as whimsical inferences and artistic free association lift the casual flow of her musing romantic memoires to the equivalent urgency of a private text, straight from the heart. “Andrew” – Charlotte Cornfield

Sarah Jane Scouten’s Confessions presents her eloquent narrative sincerity and heart-worn punk elegance in a chromatic variety of formats, awash in boldly scintillated noir guitar and entwined with floating ribbons of steel.  “You Are The Medicine” –  Sarah Jane Scouten

Alex Cuba’s Sublime allows the combined graces of his structuring, melody and especially his rhythmic imperatives, to achieve a hook factor that radiates beyond the restrictions of his native Cuban language and culture into a fractal new hybrid. “Yo No Sé” – Alex Cuba

Aviva Chernick’s La Serena: Somber or exultant, the breadth of the emotions on this collection of Sephardic songs is magnified by the vivid intimacy of the production values and the crystal assurance of Aviva’s vocal conviction.  “La Serena (live)” – Aviva Chernick

OKAN’s Sombras: Hatched from the exciting crucible of Jane Bunnett’s Maqueque crew, the magnificent talents of Magdelys and Elizabeth swirl out to spark a volcanic tropicality, with sleek songs and spectacular musicianship. “Sombras” – OKAN

Music With Smiles In It

James Hill & Anne Janelle’s Many A Moon gives intimate testimony to the verve and affection that the string-wise cello/uke duo brings to performing their treasury of old-timey sounding but original tunes. Between those clever and poetic lyrics and their impulsive instrumental virtuosity, the sun will start to rise in your face with each new track. Excellent live room sound. Full of vitamins. “New Moon” – James Hill and Anne Janelle (live)

Rob McLaren’s ll: his second album displays a self-effacing simplicity that brings to mind the casual song-crafting virtues of Roger Miller and John Hartford; whether elegiac, autobiographical or wry, he brings a warm-hearted focus and empathy to every character that he introduces us to. Available at Emma Julien’s CD Club http://www.cdclub2000.com

T. Nile’s Beachfires / Silla + Rise’s Galactic Gala – What’s that scarlet sawtooth wave echoing across the horizon? A fierce and expansive new category of music has given me more pleasure and peace than any other this year. There are no acoustic strings attached, but it still sings to the heart, swathed in orchestral synthetic layering and stark beats. T. Nile expresses strategic curvatures of melancholy and nostalgia with the grand harmonics of her electric guitar, while Silla + Rise fuse innovative throat singing techniques with joyful and insidious primal sonics that awaken patterns of consciousness reflective of the clashing modern mysteries and heroic robotics of the human/android synthesis now taking place on a laptop near you. Forward ever; backward never. Bring it on 2020. “Soft” – Silla and Rise  “So High” – T. Nile