The January 2020 lineup at Festival Place in Sherwood Park, AB features blues and country sensations from a trio of Canadian acts. Relax and enjoy the down-to-earth rhythms and melodies inspired by the prairies.

For a preview of the January lineup, check out Festival Place on Spotify 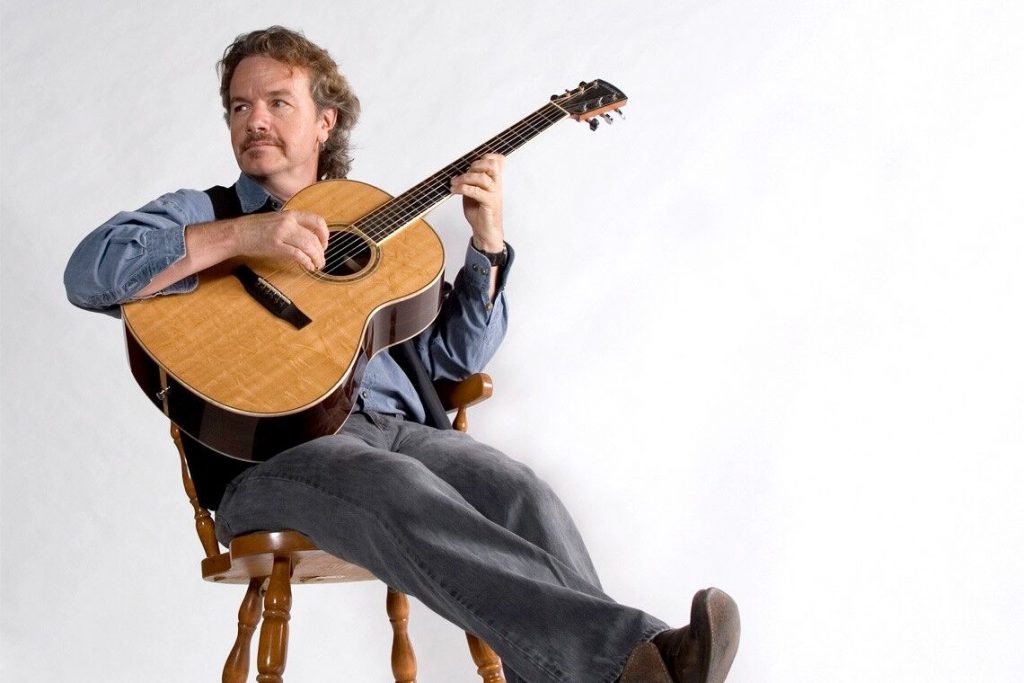 Regina’s own Jack Semple has reached an international audience with his songwriting, recordings and performances as a vocalist and flamenco-technique guitarist. A Juno recipient, two-time winner of the Western Canadian Music Award for Blues Album of the Year, two-time Gemini nominee, and performer on the upcoming soundtrack for HBO’s Losing Our Religion, what Jack enjoys most is jamming live! 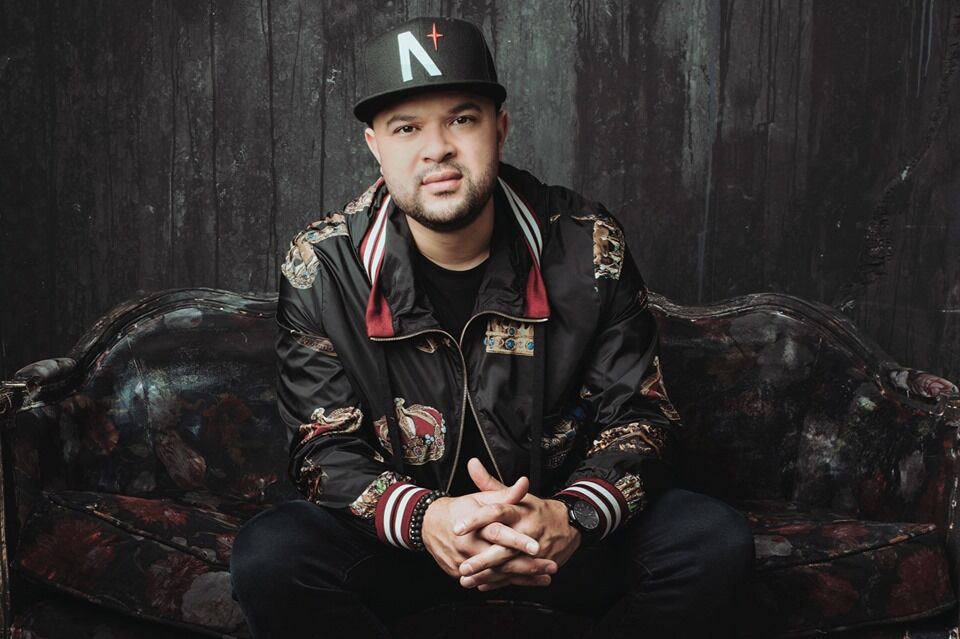 Bringing The Good Ones tour to Sherwood Park, Tebey is a Canadian songwriter, producer, and singer residing in Nashville, TN. In just two months, The Good Ones surpassed 1 million streams on Spotify, and in the past 18 months, Tebey has secured three number one hits as a writer – a number one Billboard US single with Justin Moore’s “Somebody Else Will,” a number one in Canada with Gord Bamford’s “Dive Bar,” and his first number one single as an artist (and writer) with his song “Who’s Gonna Love You,” for which he also received a SOCAN award in March 2019. He also co-wrote his recent hit radio single, “Denim on Denim.” Notable pop artists to record his songs include One Direction, Fifth Harmony, Pixie Lott and FLO RIDA. 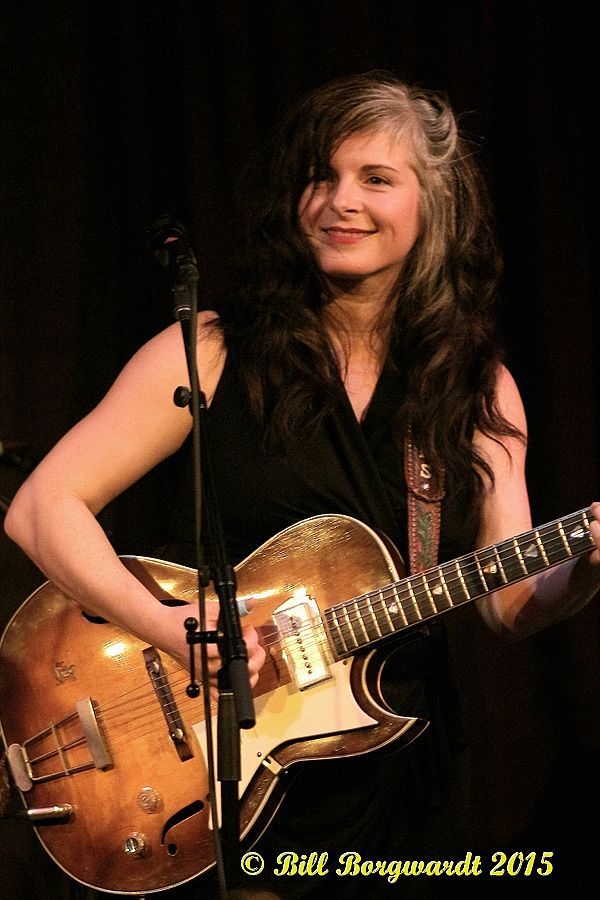 With her latest album, My Home, My Heart (2017), Jolene Higgins, or Little Miss Higgins, explores love and motherhood and serenades audiences with her melodic voice. From the fun, jazzy “Cow Cow Boogie” to the heartfelt “My Home, My Heart,” Jolene boasts a variety of early country blues, jazz, and folk sounds. Her music has won three Western Canadian Music Awards and received Juno and Maple Blues Awards nominations.

About Festival Place:
All performances begin at 7:30 p.m. Ticket prices vary per show and are available through festivalplace.ab.ca or by calling the Festival Place box office (780.449.3378).