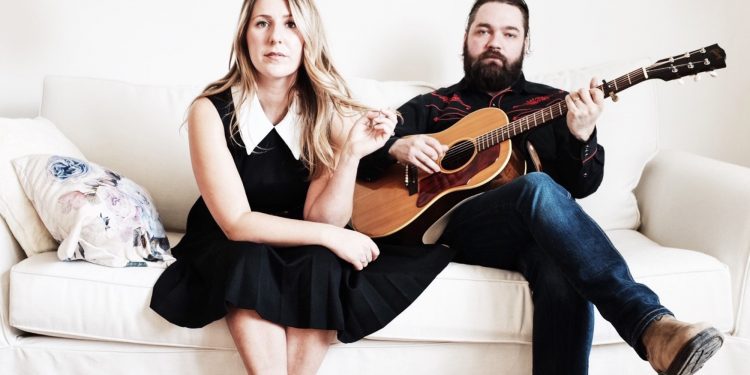 Time to check out some more new holiday music, this time from the Canadian Folk Music Award-nominated Ottawa-based group Silent Winters. Their new album, Christmas Morning, hit stores on Nov. 22, and now they’re off on tour to support it.

The duo of Olenka Bastian and Jonathan Chandler, who are known for folk-inspired vocal harmonies, perform nine holiday classics and gift listeners with one new song, the title track. The seasonal favourites include “White Christmas,” “Have Yourself a Merry Little Christmas,” “I’ll Be Home for Christmas,” “Winter Wonderland” and “Happy Holiday.”

The pair reverses the traditional roles in “Baby, It’s Cold Outside” and performs goose bump-inducing versions of “I Heard the Bells on Christmas Day,” “Oh Holy Night” and “Jolly Old St. Nicholas”

Christmas Morning is Silent Winters’ third release, following The Duke Hotel and Fireworks & a Small Brigade. The latter saw the duo nominated for two Canadian Folk Music Awards: Ensemble of the Year and Emerging Artist of the Year, both in 2017.

Check out a track from the new album below, and check out these tour dates.