A musician’s grief: on losing an instrument 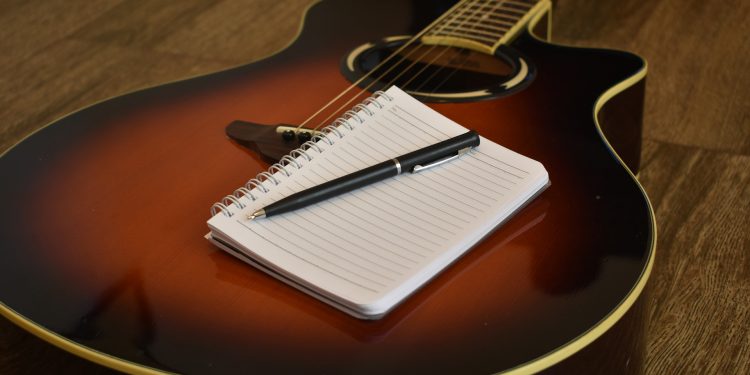 We all experience loss.  It’s inevitable. We can’t escape it – lost money, lost opportunities, lost keys. But as an artist, how do you manage the loss of a beloved instrument? As a songwriter, it’s the guitar you wrote your songs on. It’s the time you felt the connection. It’s the instrument that spoke to you in so many ways. It’s the extension of your hands and voice and heart. And it’s gone. For whatever reason, it’s gone. It’s like a hole that can never be filled.

Recently I saw an article about a well-known artist who was selling a beloved guitar. No mention was made of the reasons why she was selling it. She had written a lot of her iconic hits on it, and now it was for sale. Fans were devastated. What would cause her to do such a thing? And it got me thinking about the times in my life I had sold instruments. Mostly for me, it was survival. I had to sell what I owned that had the most value so I could pay the rent or put food on the table. I always hoped I’d get it back but sometimes I didn’t. And it never got any easier. I remember to this day the songs I played on that particular instrument and how it made me feel. Like Scarlett O’Hara in Gone with the Wind, I vowed I would never do it again as I got ready to sell another instrument to pay for something.  It’s inevitable.  A friend of mine says he feels a little like a bad parent. That’s a great way to describe it.

But what about loss that comes from outside? What about airlines losing your guitars? What about theft? What about flood damage, fire – things we can’t control? The effect is no less difficult. When an instrument that you have loved and cherished goes missing, it’s like losing a piece of yourself. Its effect is profound. You ache and remember how it sang under your hands. You dream about it and wonder where it is. You mourn it with no less fervor than losing a loved one. Because it is that: a loved one.

After reading this, you might think I’m a little fanciful in the head. But ask any long-term musician about their favoured instrument, and I bet they will tell you the same thing. There is one (maybe a couple) that they always go to. It is the one that has the most symbiosis, the one that flows with them. It’s the one that performs without trouble. I have a luthier friend who believes that every instrument has one player specific to it, and it’s his job to unite the two. More than once, I’ve seen that theory in practice and know it to be true. So it’s a little like meeting your wife or husband, falling in love, and building a relationship.

I have a troubled relationship with my guitar. I go for months without playing her, and she resents that. She goes out of tune and breaks strings. But when I pay attention, she sings under my hands and gives me melodies. I would be lost without her. She is the one that survived. I have another one. She is the young one in the mix. We are still trying to find our footing, trying each other on, seeing where we’re headed.  But I would be sad without them.  And I would hate to lose them.